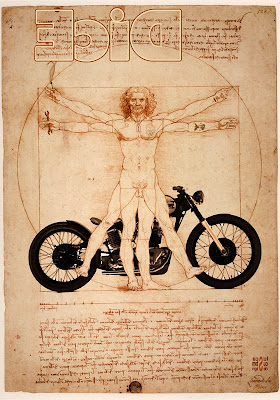 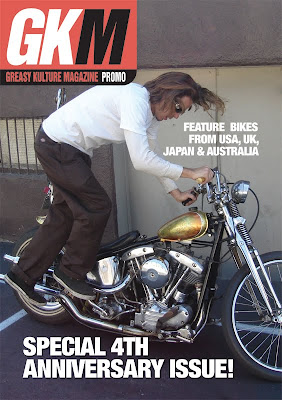 Actually... you get 2 great magazines in one here! DicE & GKM together!!! Who would have thought it eh?
Oh...and it's actually the 5th year GKM has been around, even though the cover says 4 years...I think someone was a little tipsy when they put it together...ahem. 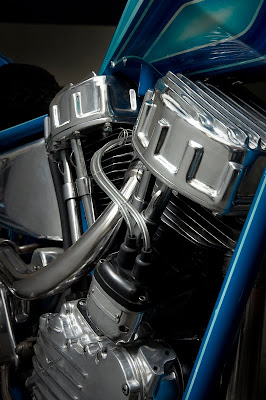 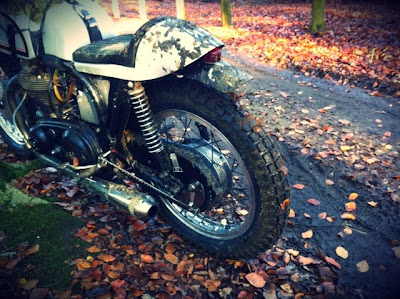 Death Spray David takes his Triton out into the middle of the forest and builds a fire and cooks a meal. This is a fantastic article.
Photo: Joe McGorty. 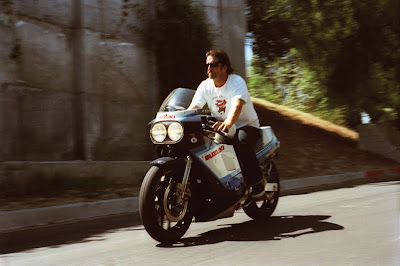 It doesn't get sexier than this ladies.
Photo: Michael Schmidt. 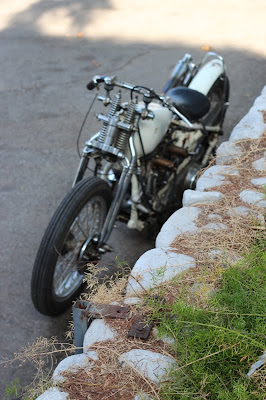 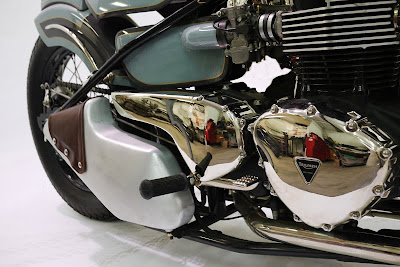 The Speed master was built by our main man Andy Carter at Pangea Speed in Salt Lake City and it is madder than a box of frogs! 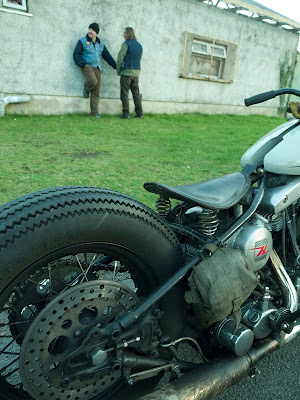 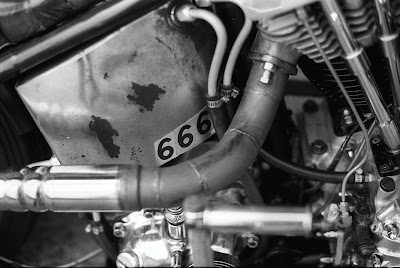 Gentry is amazing. Michael Schmidt is amazing. Put them together and what do you get? Yep...Ninja kicking wizard dolphins. 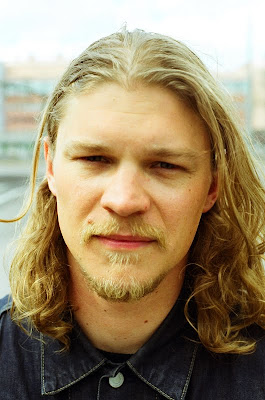 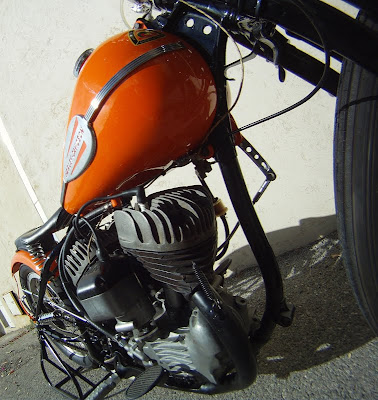 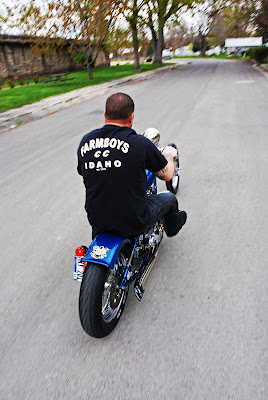 The story about Shane Taylors wicked Triumph needs to be read to be believed!
Photo: Ryan Salamon. 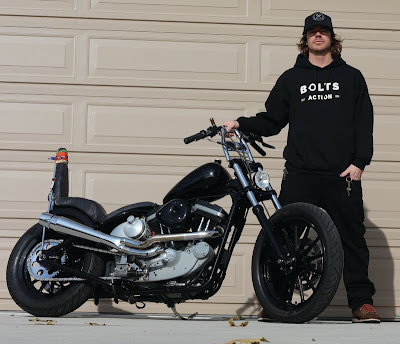 Our good mate Jeremy Jones from SLC graces our pages and tells us what the 16 things are he can't live without. 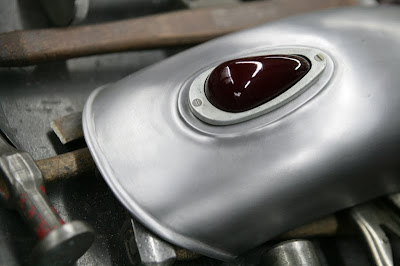 I love Brandon so much that I want to have his initial tattooed on my arm in a little heart. What? That's a totally heterosexual thing to do!
Photo: Ken Nagahara. 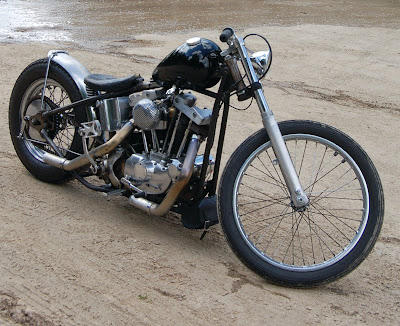 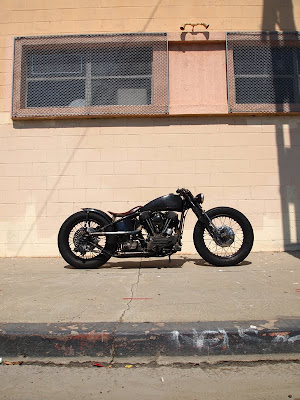 Garage Company in Inglewood built this Knucklehead for a very famous celebrity and we are not allowed to say his name, so let's just say it's for a football player called David Beckham. 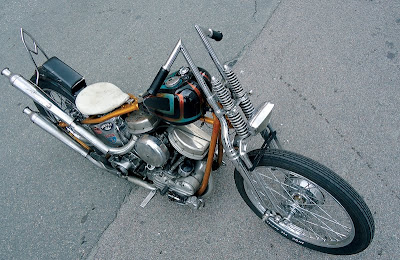 I love Nicke so much that I actually have his initial tattooed on my arm in a little heart. What? That's a totally heterosexual thing to do! 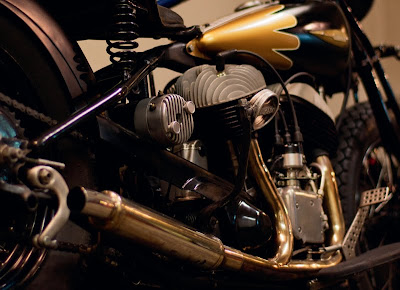 Nice little Indian cut down from the one and only, 'Killer Bobbers' in Copenhagen. Photo: Robert Lund.