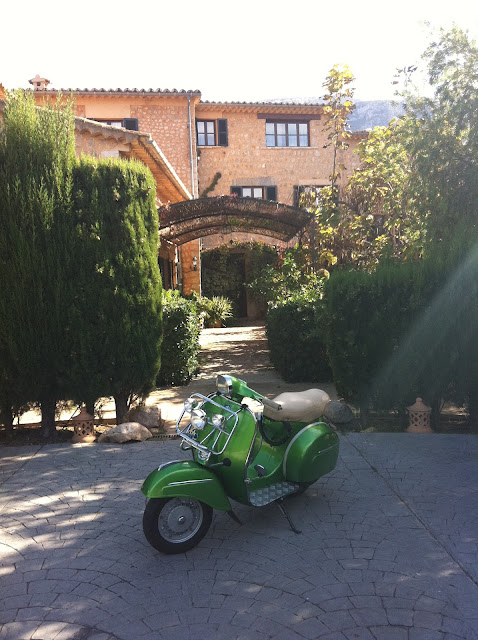 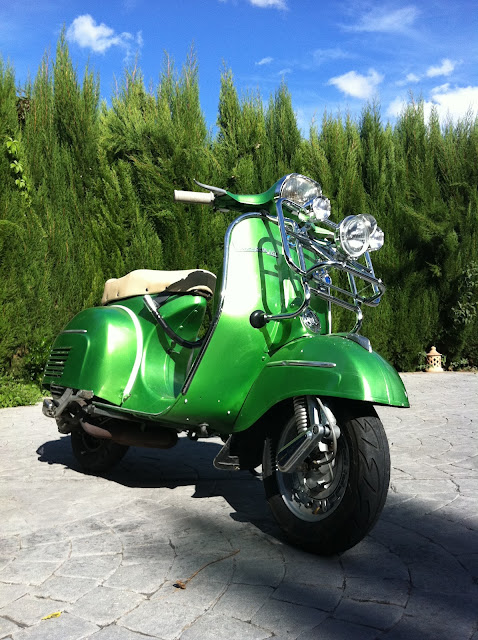 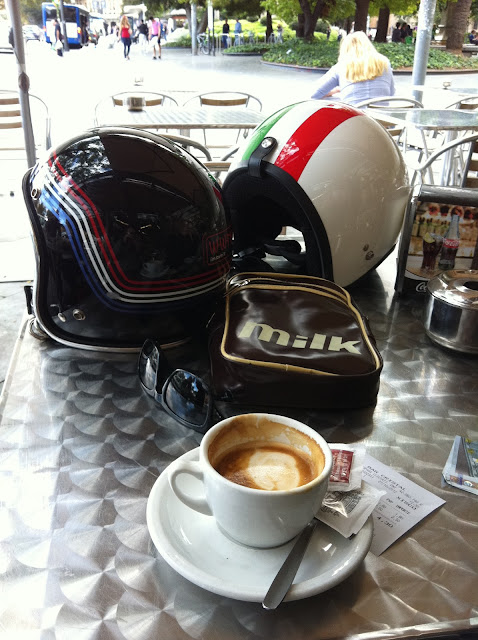 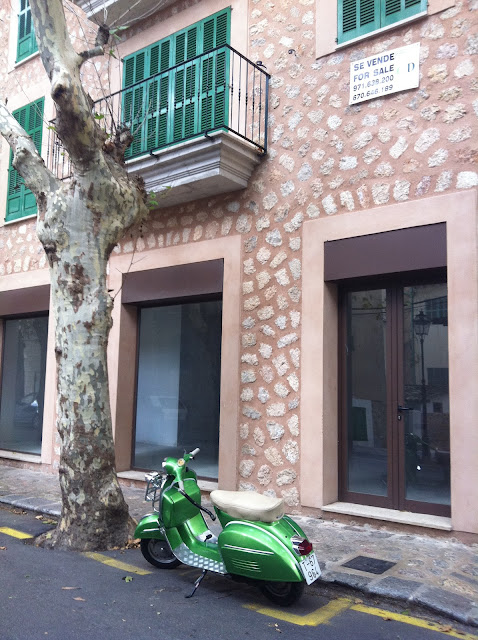 In early 1978 out of the ashes of UK punk I got involved in the mod revival thing. Most disgruntled punks did. I was still an angry youth so it sort of fitted. I got my first scooter, a 1964 Lambretta LI 150 off my mates dad who had had it for years. I don't think I ever paid him for it. I had a couple of ex punk, mod friends in London and we customised our bikes together pouring over old mod photographs from the 60's. In fact one of my buddies ended up on the cover of the Mods Mayday album. I fitted a fly screen, front rack, mirrors, lights, sissy bar, whip antenna etc etc. The music was great and there was lots and lots of fighting. I was still skating too, turning up at Rolling Thunder skate park in my parker with my Benjy Board strapped to the sissy bar. Good times. After about a year I swapped the LI for a stock series 2 TV 175. That bike was fast. I kept it plain and simple, only painting it metallic blue and adding 2 single seats. I felt the whole bubble burst on the mod scene shortly after Quadrophenia was released. I hung in there for about another year but then soon sold the TV to someone for 50 pounds. What a mug! soon after I got my first motorbike, a '59 BSA A10 but that's a whole other story. Anyways, that was then, this is now. I picked up this great 1969 Spanish built 160 a few years back from Jordi in Barcelona and I keep at the step mums place in Mallorca. Whenever I can get a super cheap Eviljet flight I go and ride it around in the sunshine. It's the perfect bike for the island where most towns and villages where built 600 years ago and the roads are narrow and cobbled. The only transport back then being by Donkey. I just fitted this front rack complete with lights. It feels good. And bloody hell, the tyres are so much better these days.


This is what we wanted in 1978. No internet and stuff back then so it was all from old photos. Those early mod revival nights with DJ's Tony and Rob Class at places like the Hercules Tavern etc actually did feel very much like this. The clothes we wore were not any different. We all smoked like chimneys. Quite a lot of speed (Blues) around too. The pubs and clubs were kind of shit holes and we danced a lot. It was a great time to be a teenager in London that's for sure. Have I ever mentioned that Keith Moon is my total hero? no?
Posted by DicE Magazine at 3:02 AM