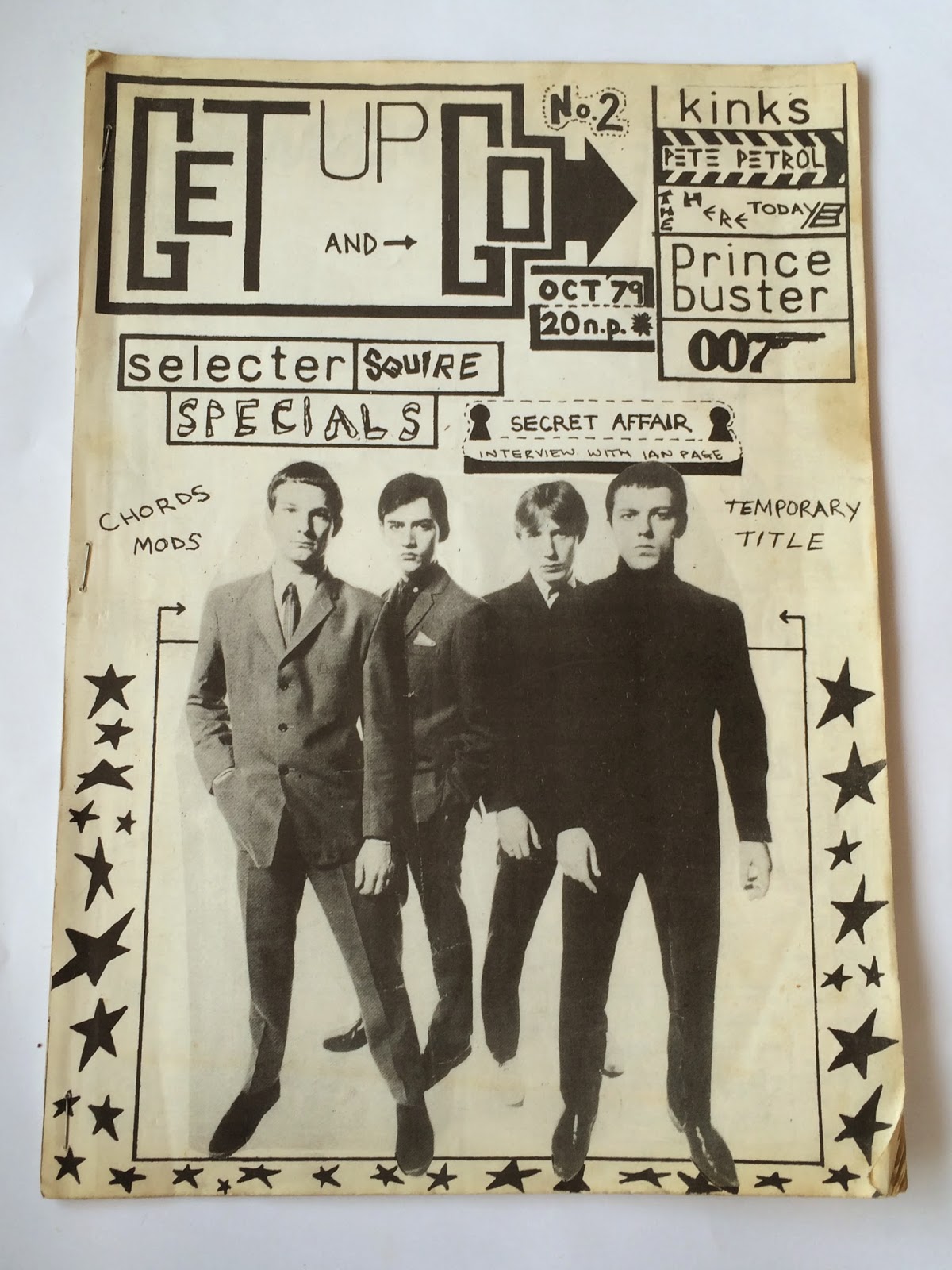 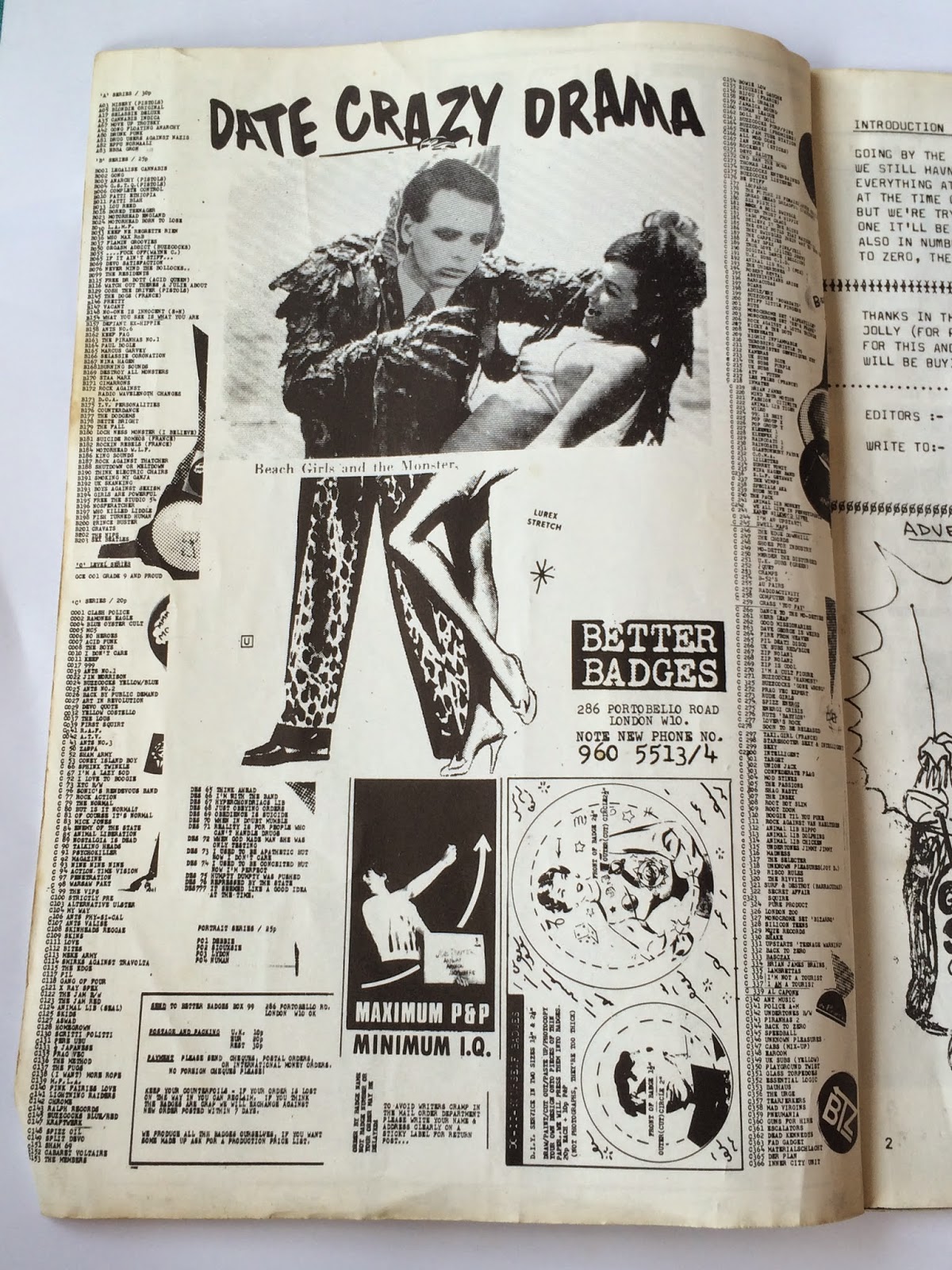 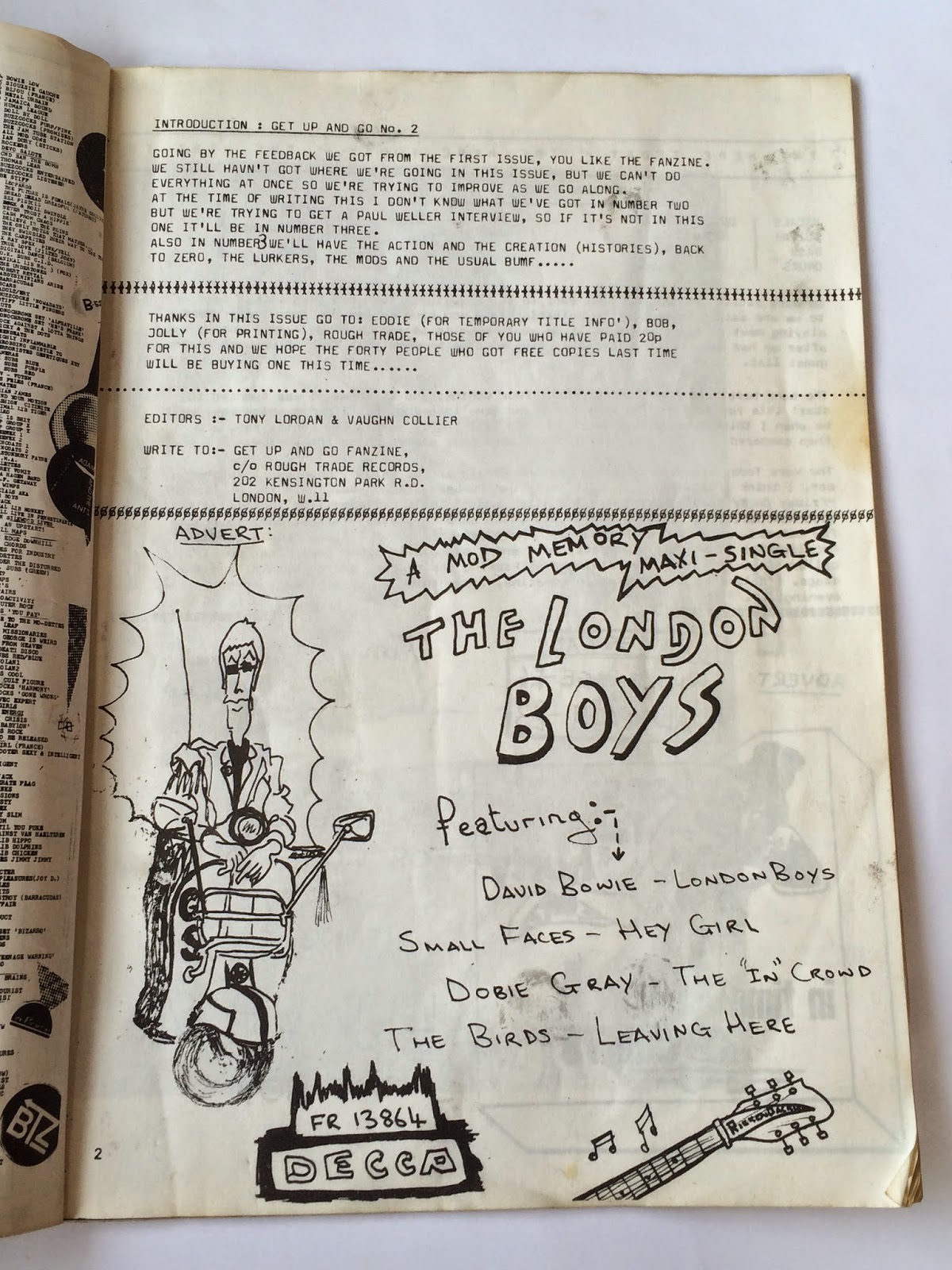 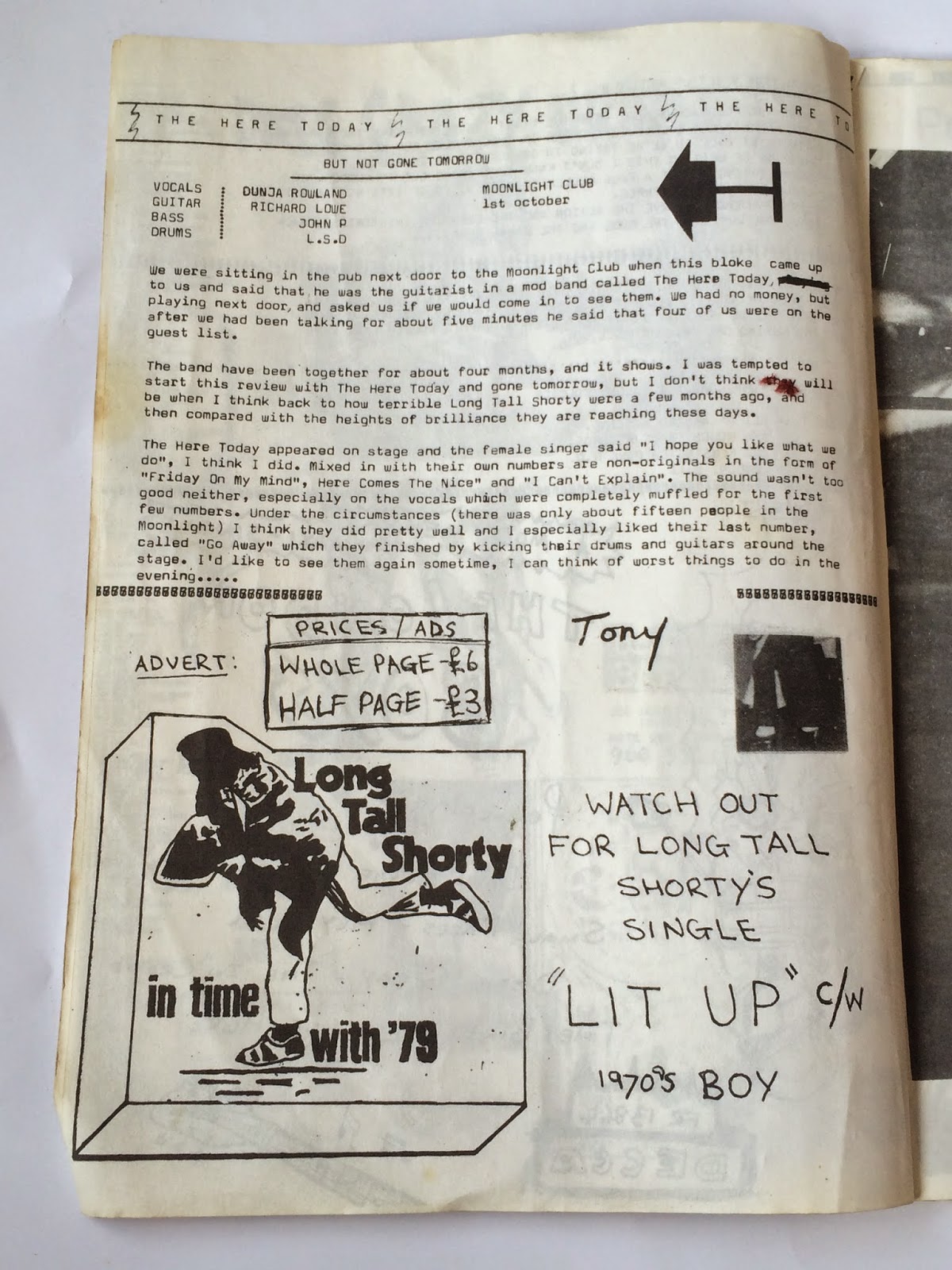 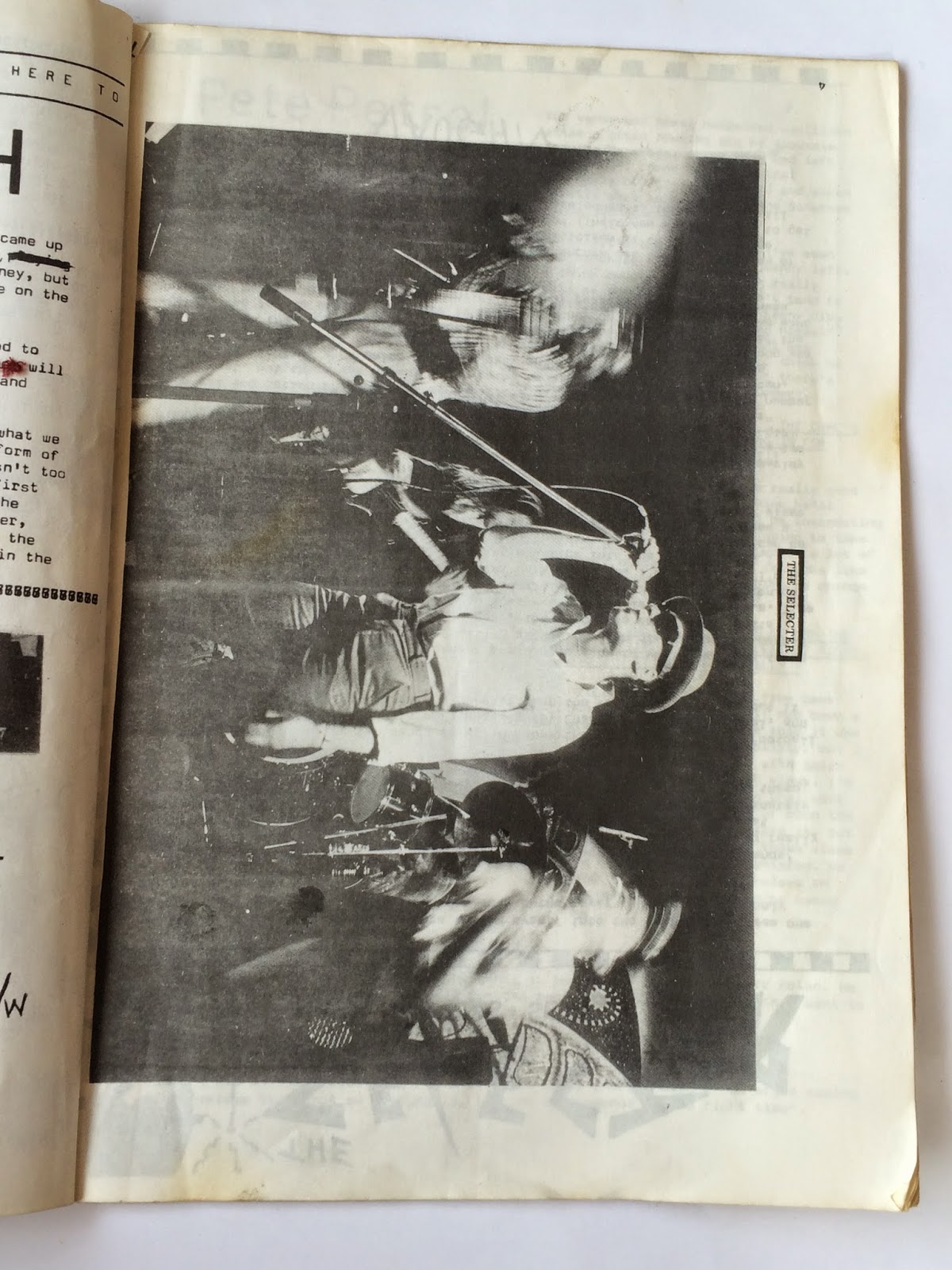 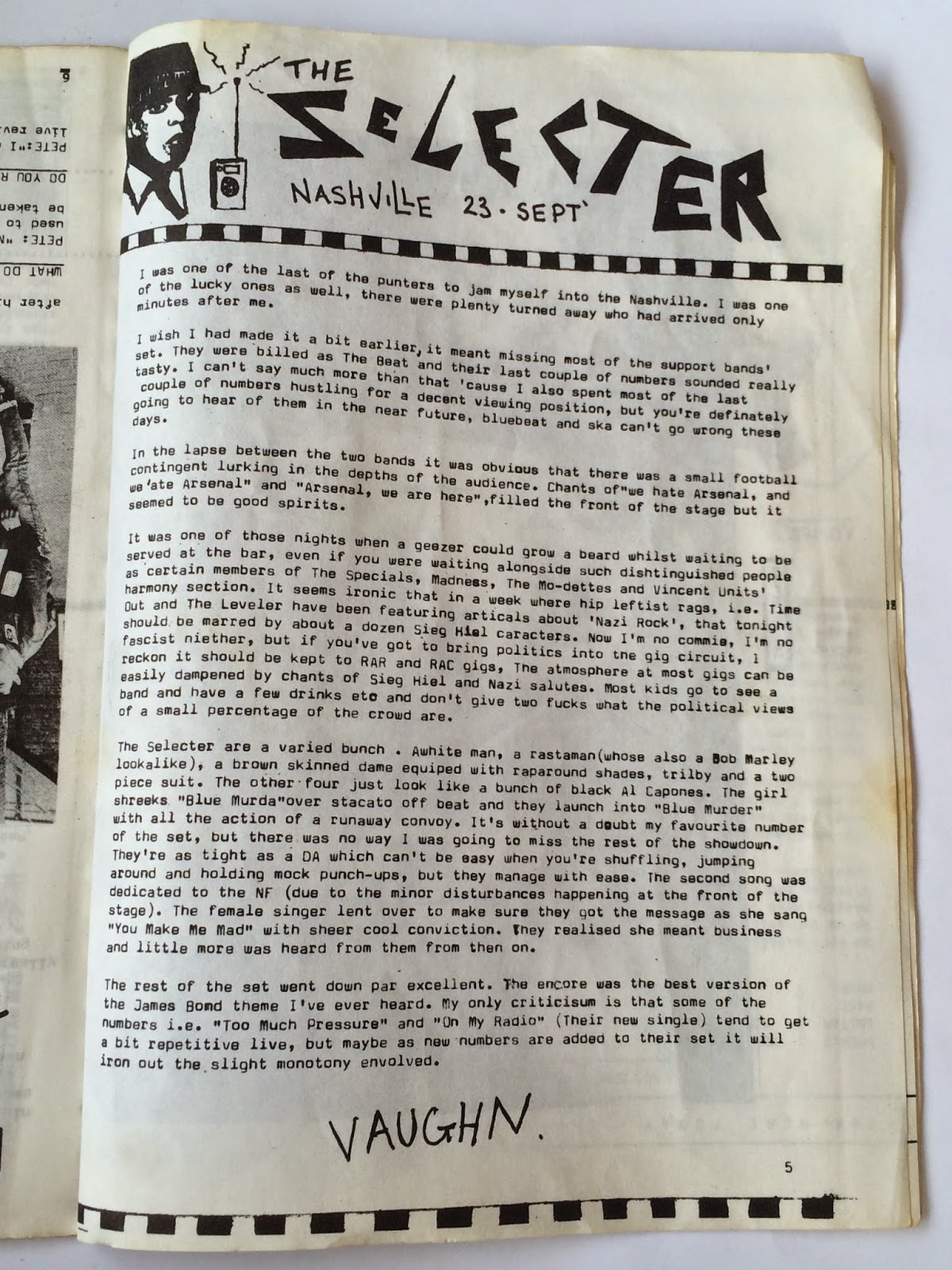 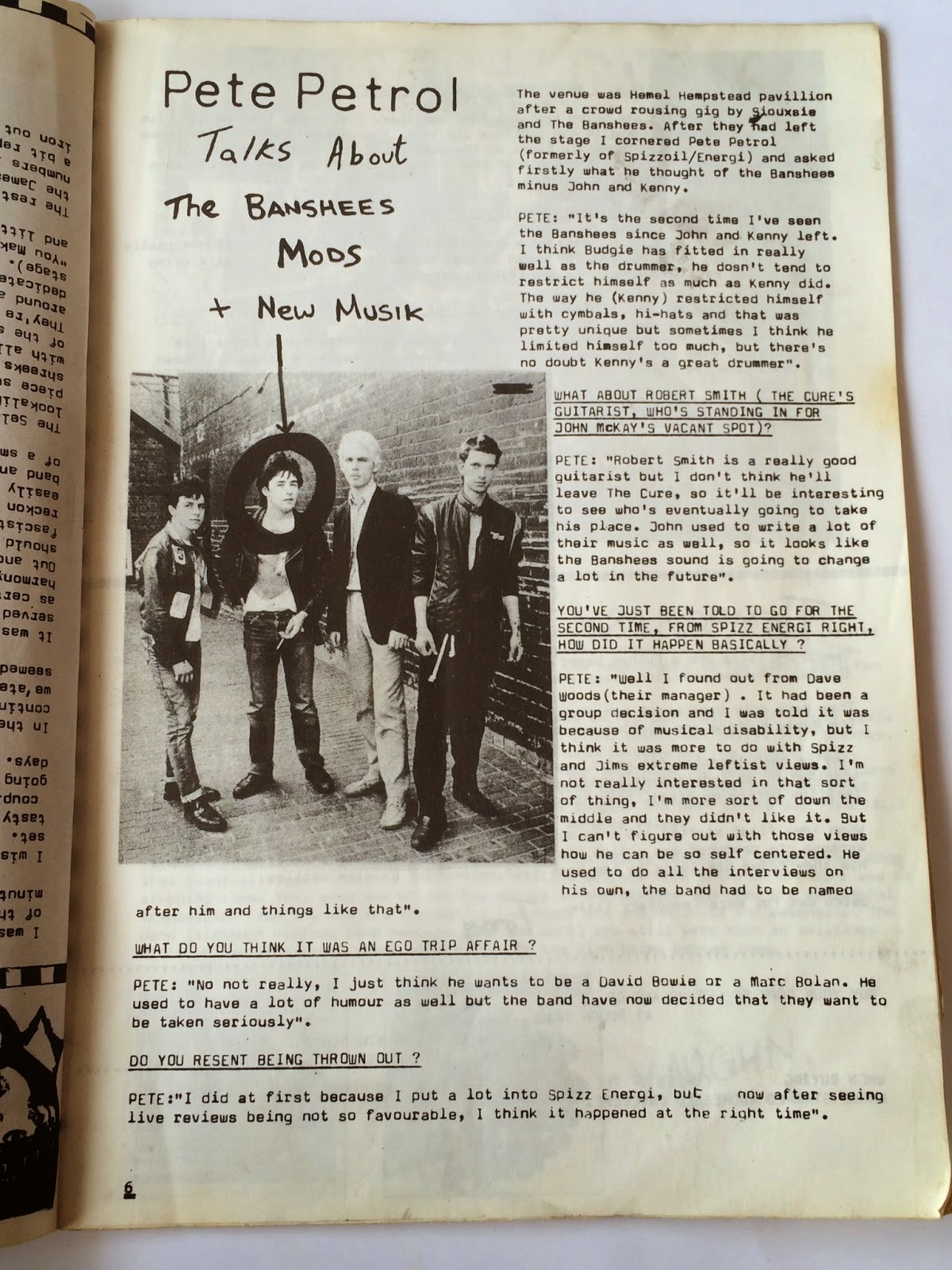 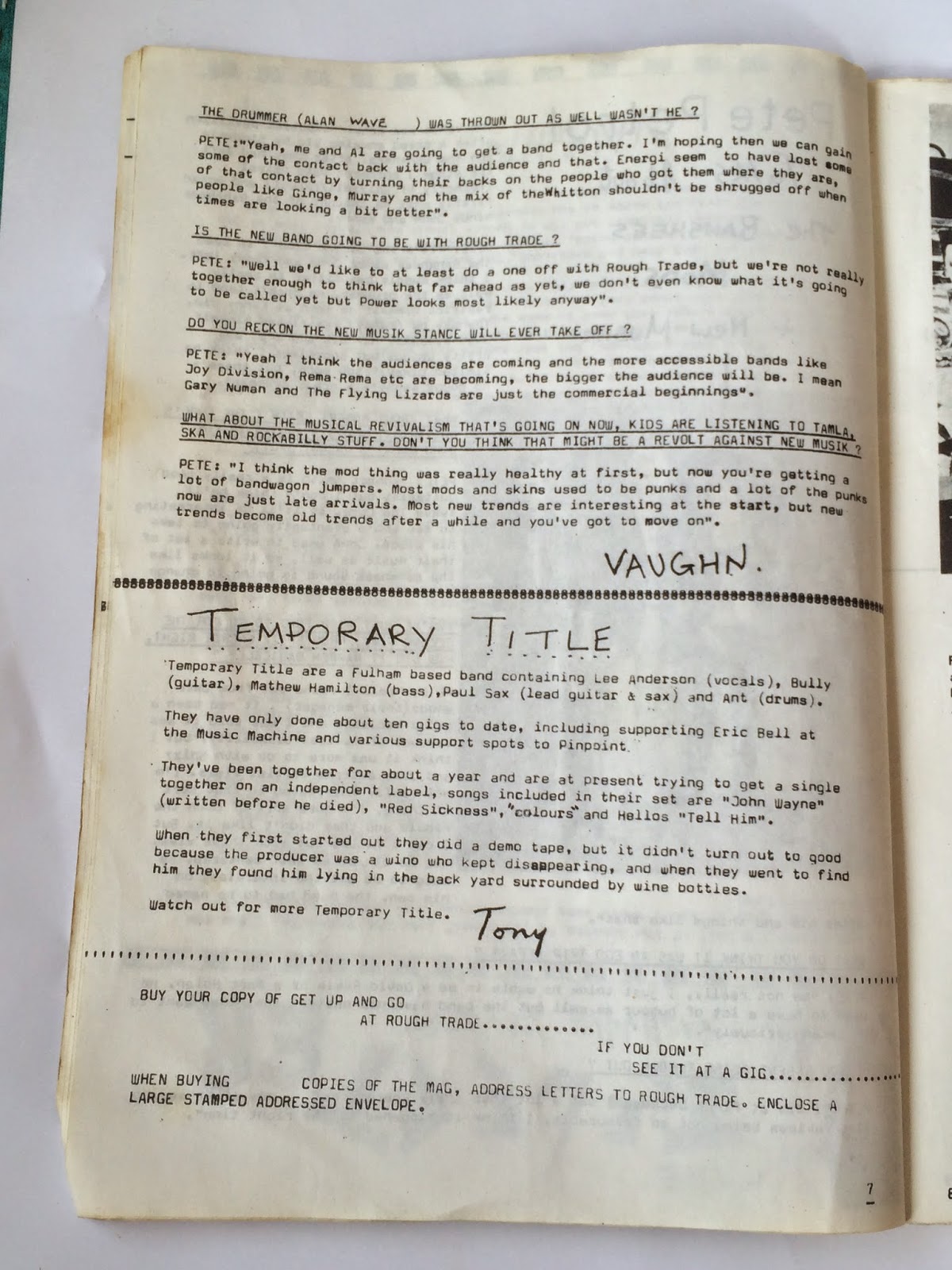 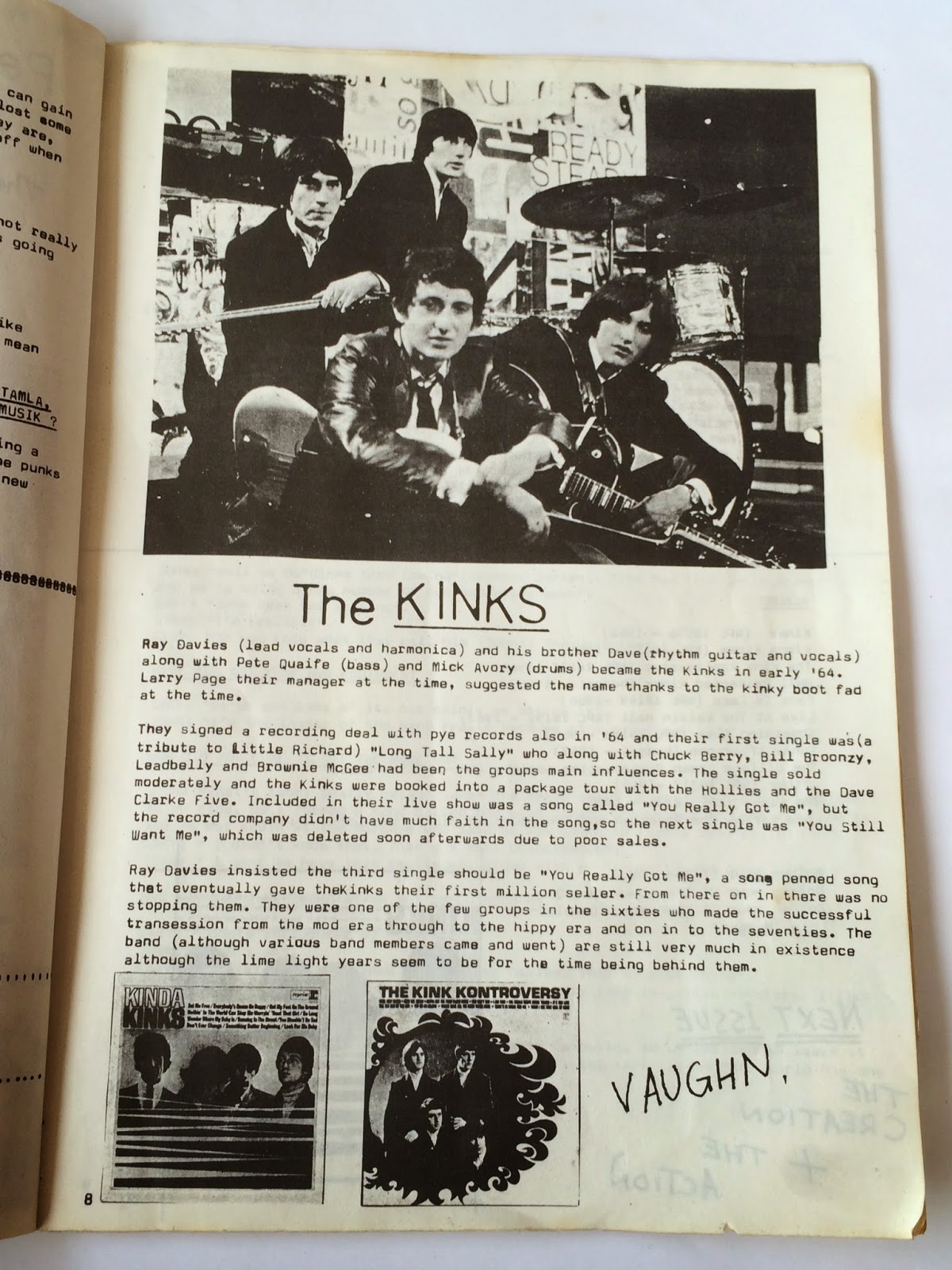 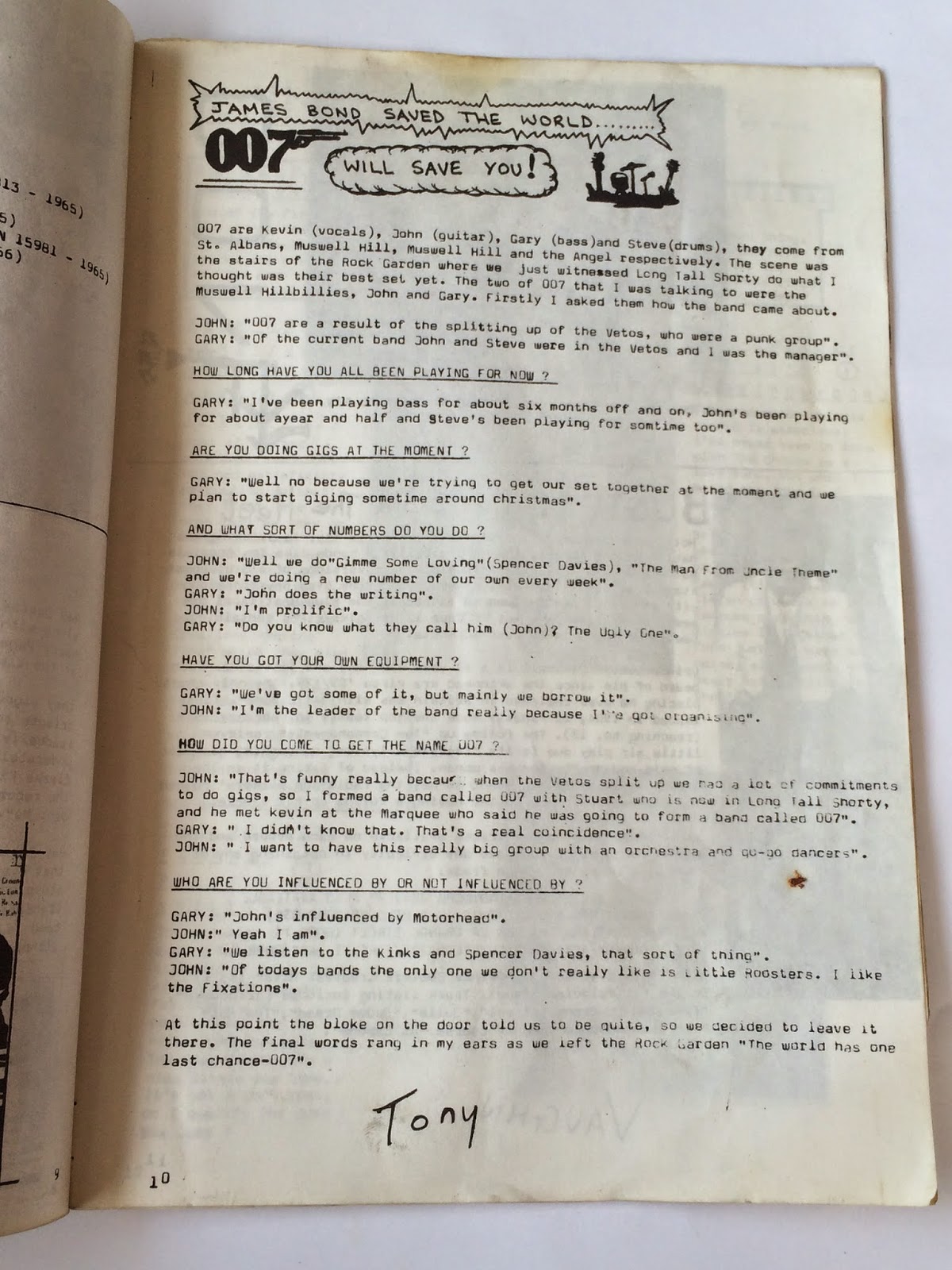 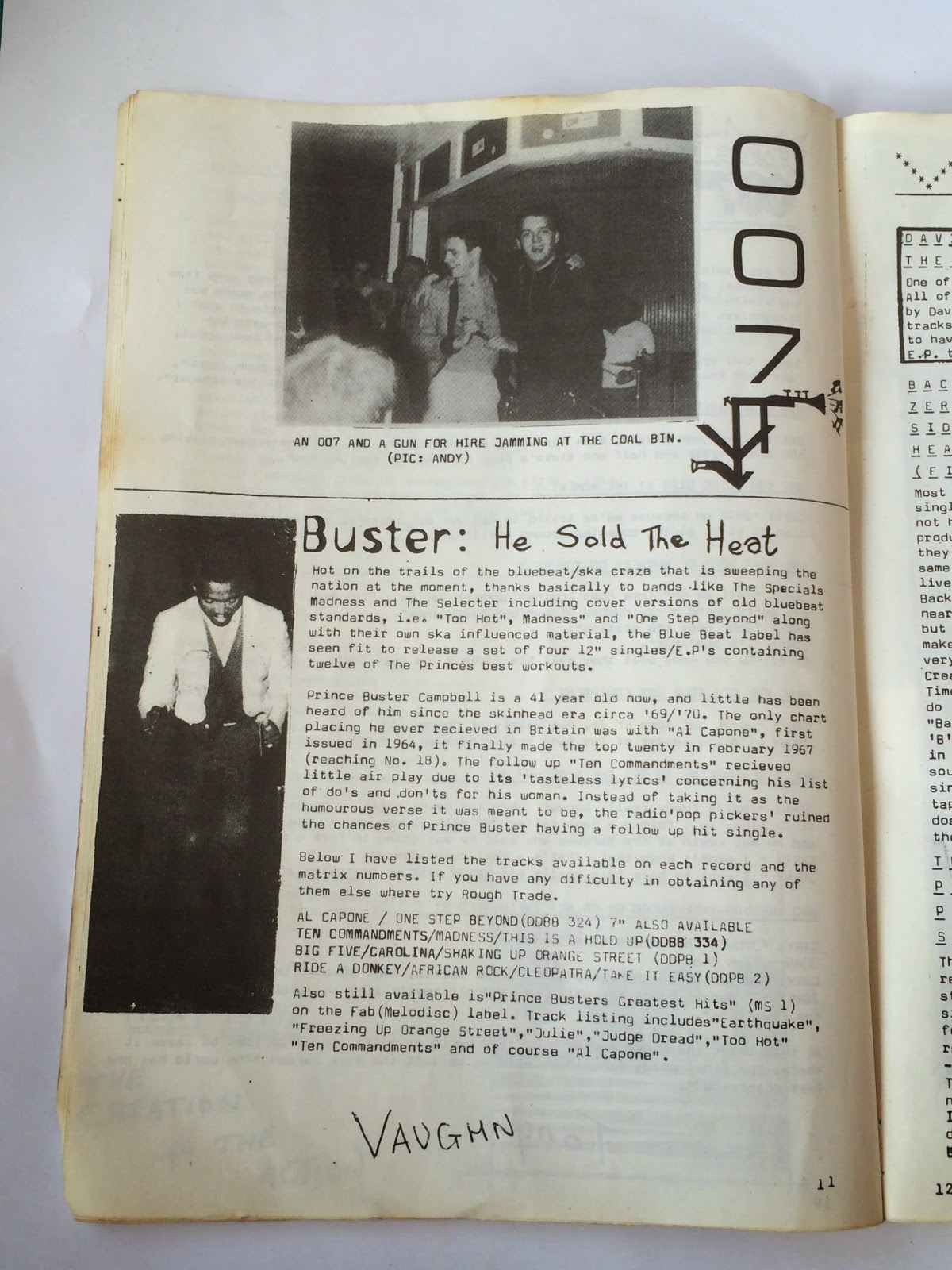 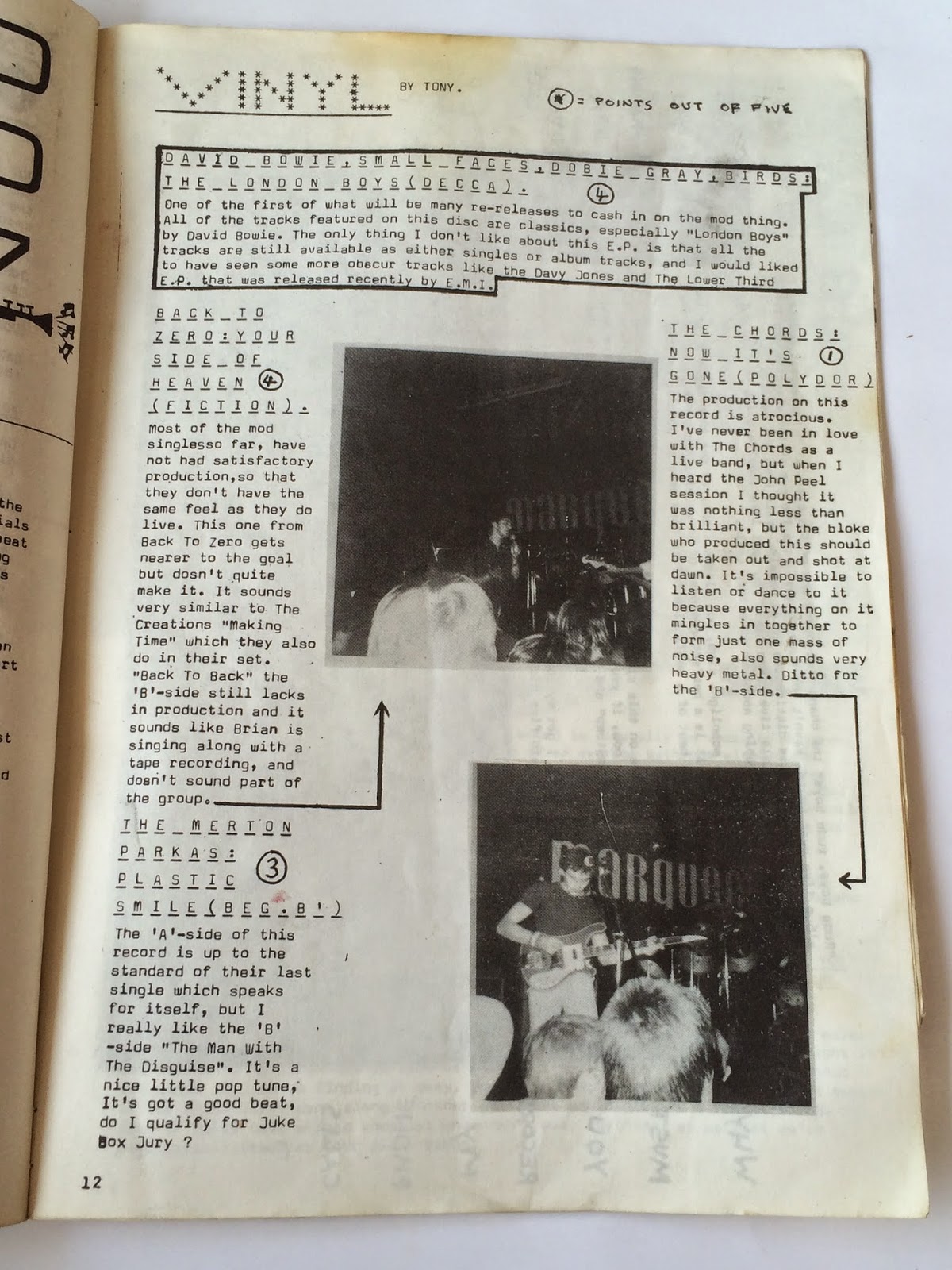 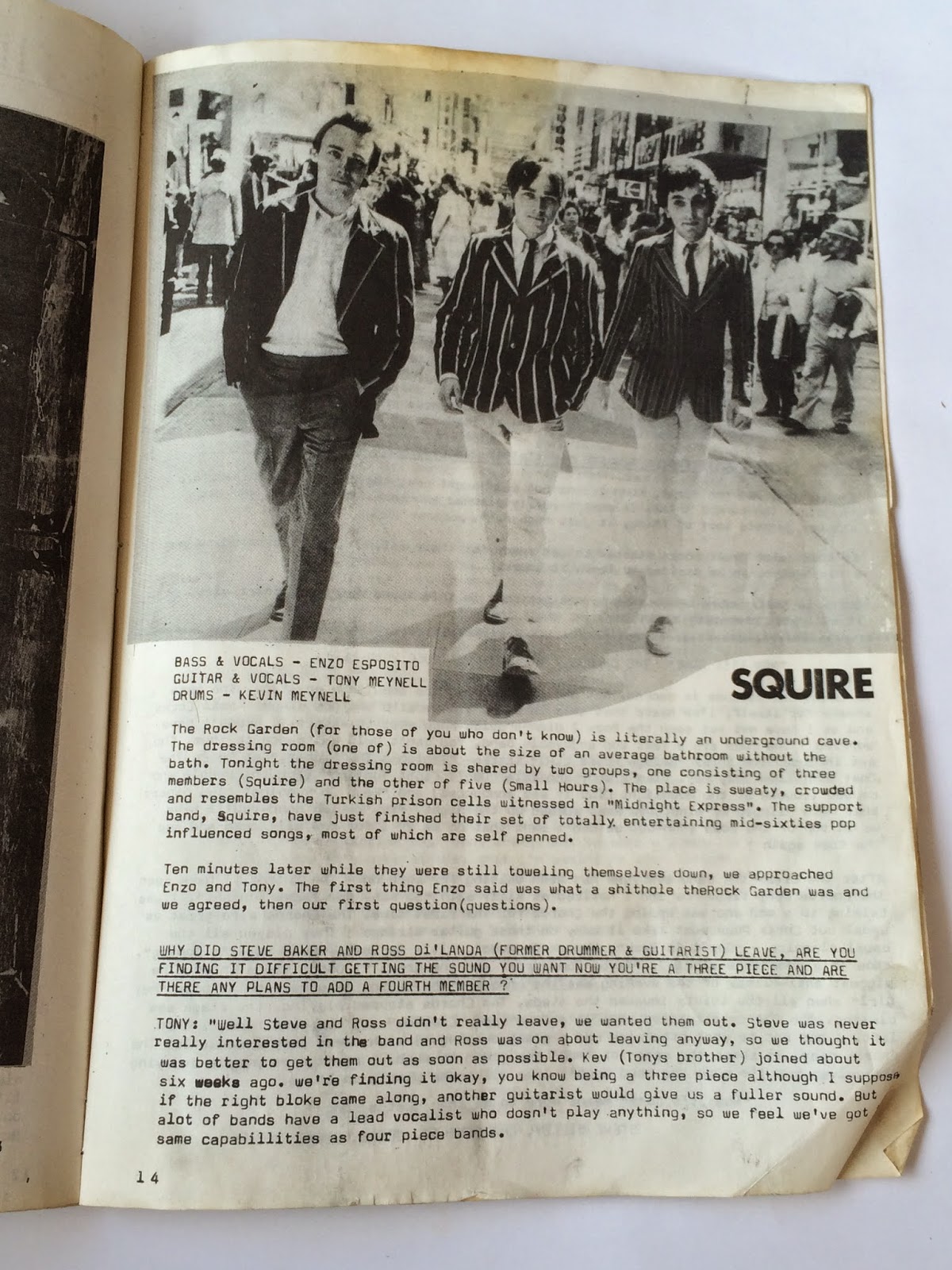 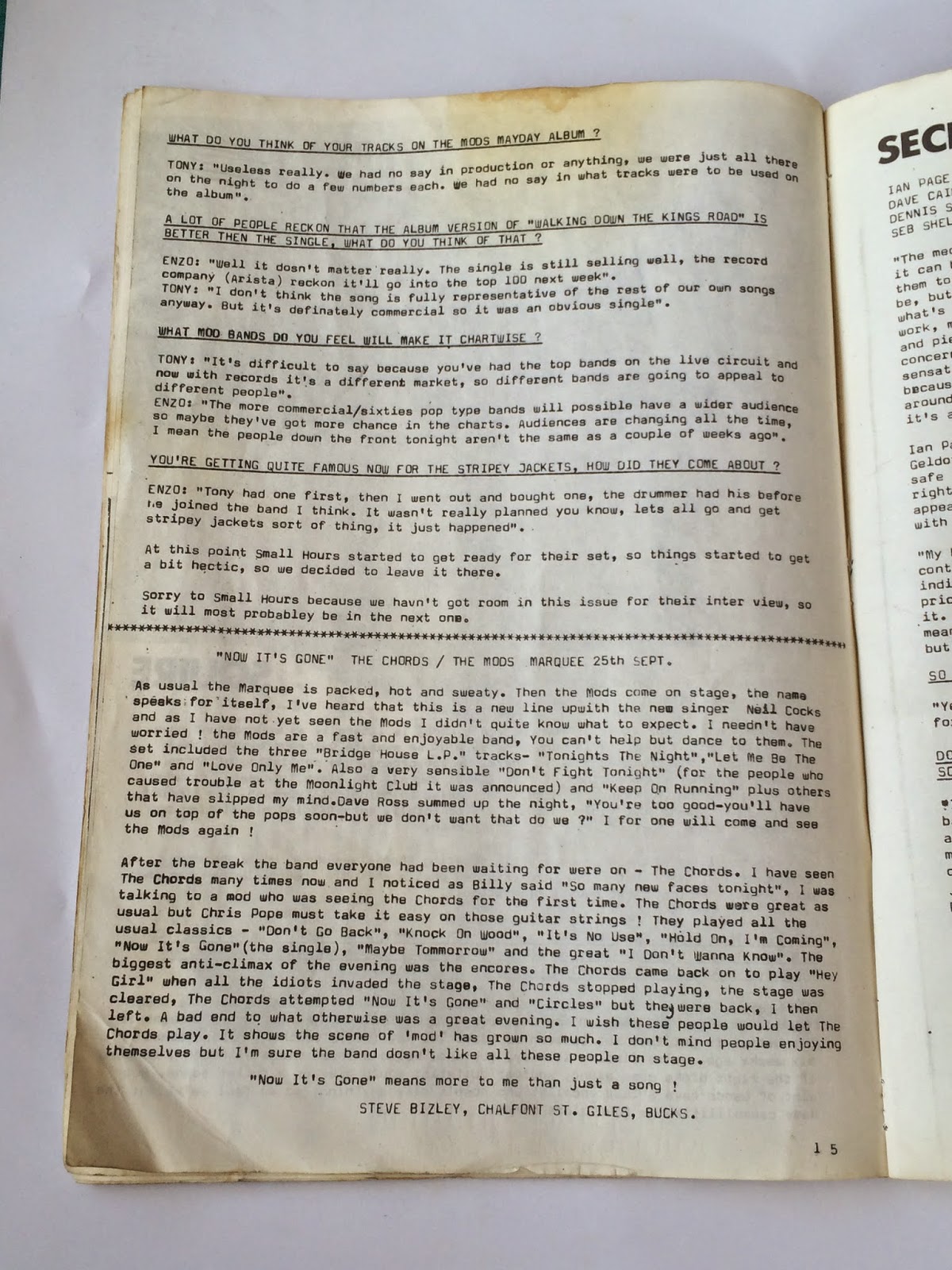 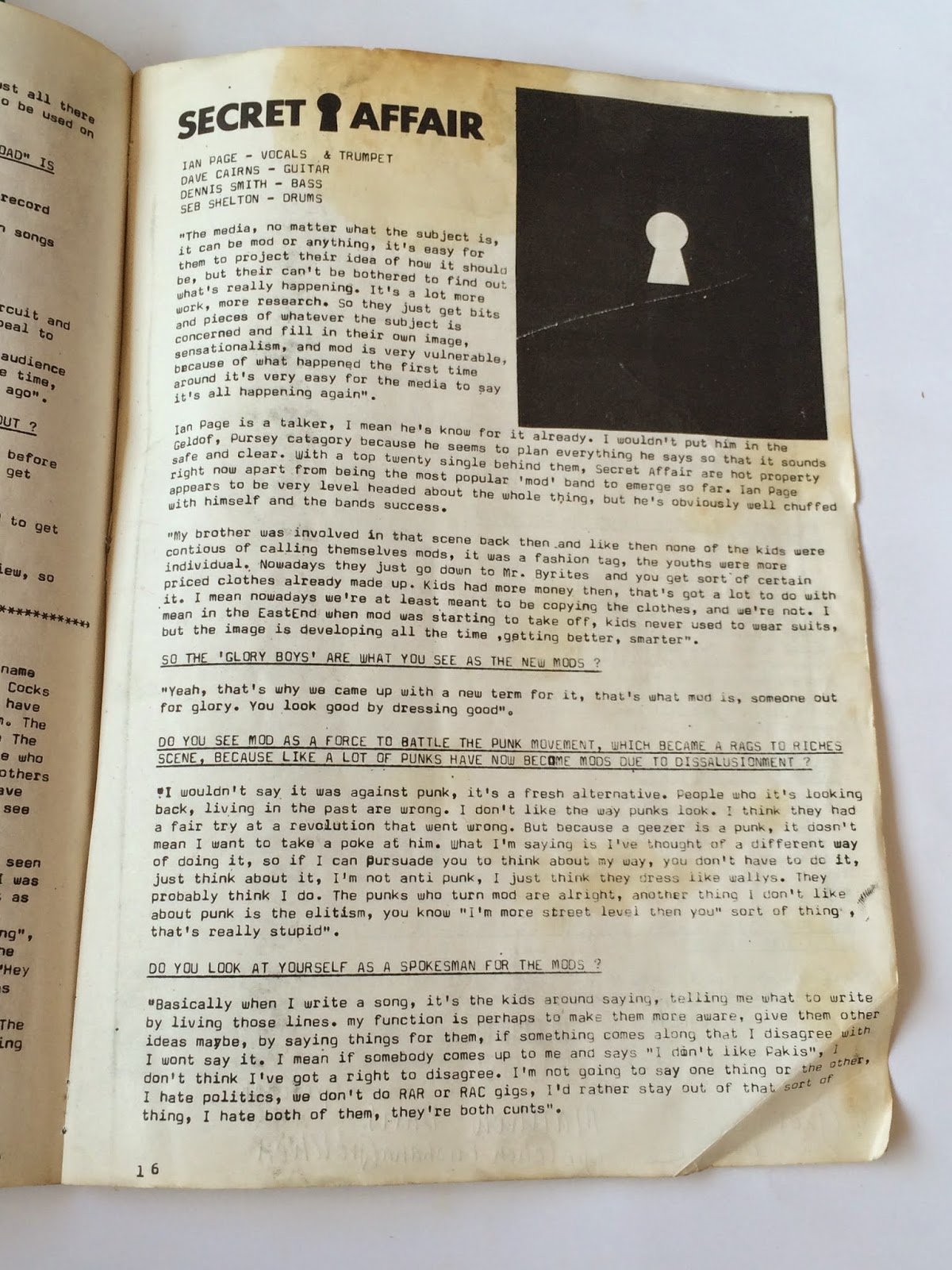 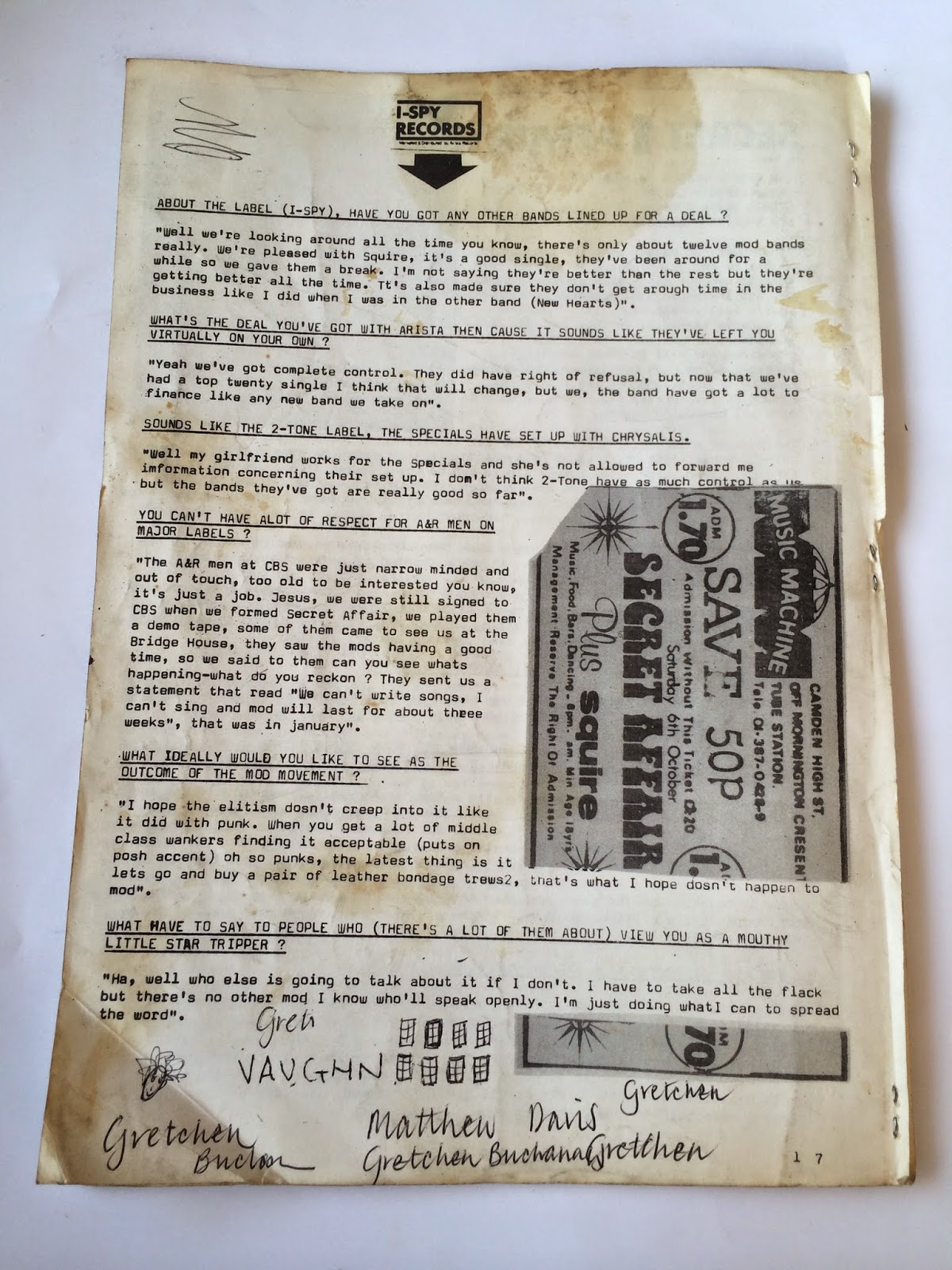 Back in London in '78, hot on the heals of punk came the second mod movement, we were mostly disillusioned ex punks in those early days. Really good times they were too. We had a couple of fanzines to keep us abreast of what was going on in London. Get Up And Go was one of them. I just found an old box of stuff that has been following me from place to place as I moved around. It's chock a block full of fliers from mod clubs in the '70's through to nightclubs in the early '80's. This first post of some of the contents of said box then is this fanzines 2nd issue in it's entirety. It does make good reading and some of the bands mentioned went on the following year to have hit singles.

Posted by DicE Magazine at 9:40 AM