Round The World Doug coming soon to issue 54!

Doug is one of the most amazing human beings I've ever met. He's from the south, has very long hair, and rides a bunch of bad ass motorcycles. You're probably saying "Whats so special about that? Shit, I've got long hair AND a beard, and I ride choppers!" but what you must understand is, Doug has ridden around the fucking world on a chopper! And more than once!

Just last summer, he discovered the TAT, or Trans American Trail, a 5,000 mile dirt trail linking Tennessee all the way to the Oregon coast. He found out that no American motorcycle has made the trek, so instead of doing something sensible like making a dirt bike styled sportster, he takes an Evo Ultra Classic and puts a wicked sidecar on it with dirt tires and high fenders! Fuck yes!!! And a wench! 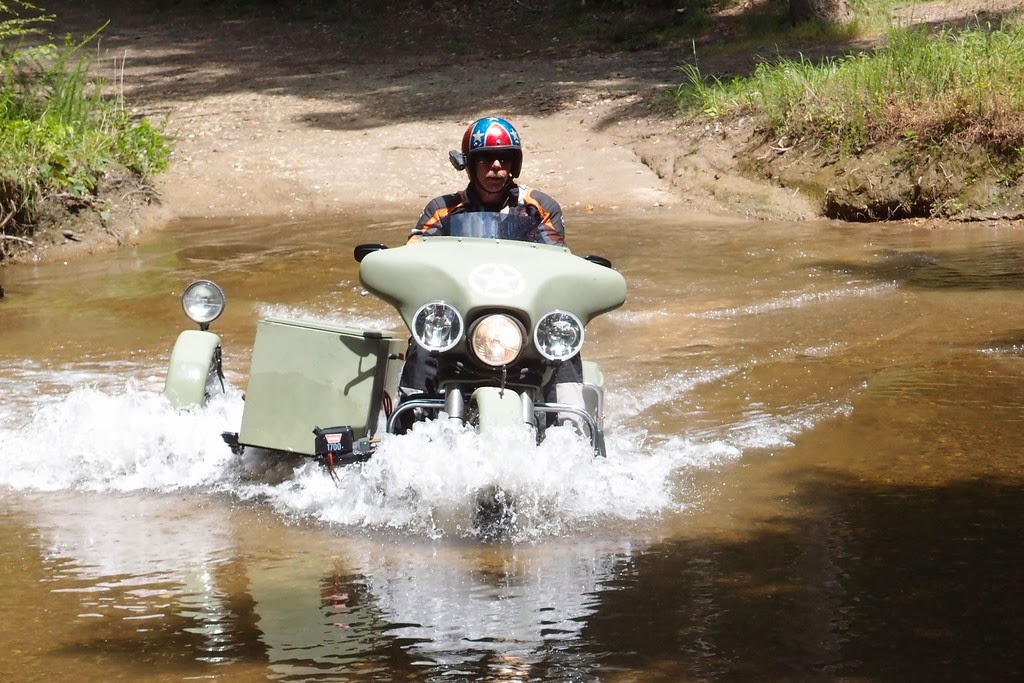 And he goes right along crossing rivers and climbing mountains. On an Ultra Classic. Listening to the radio the whole way. 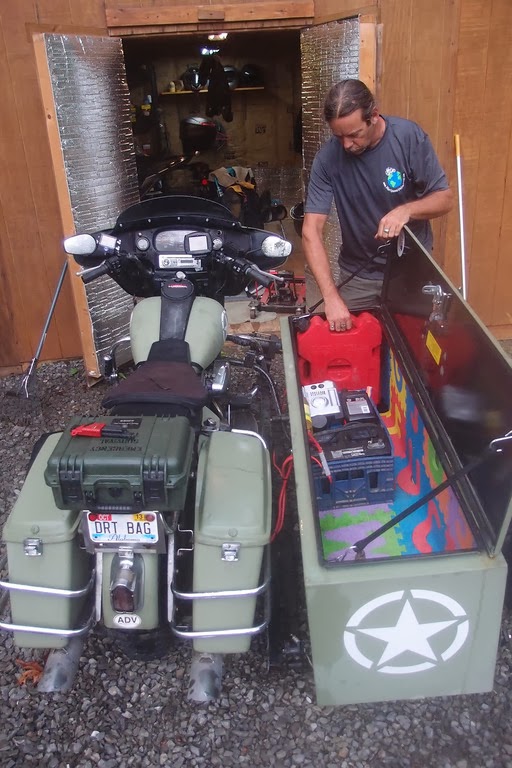 He got in some pretty sticky situations what with all the dust and mud and rocks and un-paved roads, but the wench and a good old fashioned shovel got him outta most of the pickles. 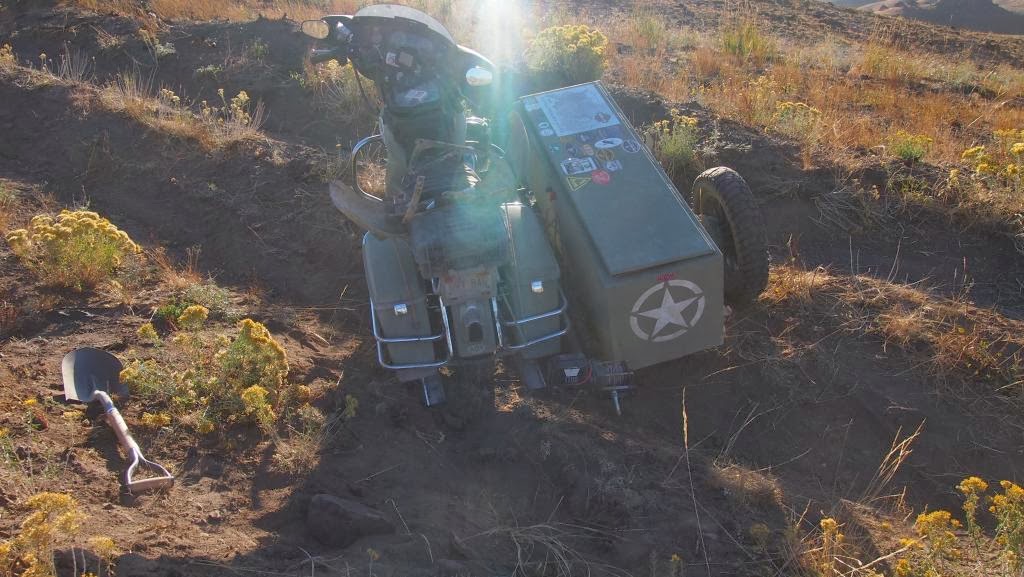 In Silverton, Colorado, he came across this equally amazing machine. 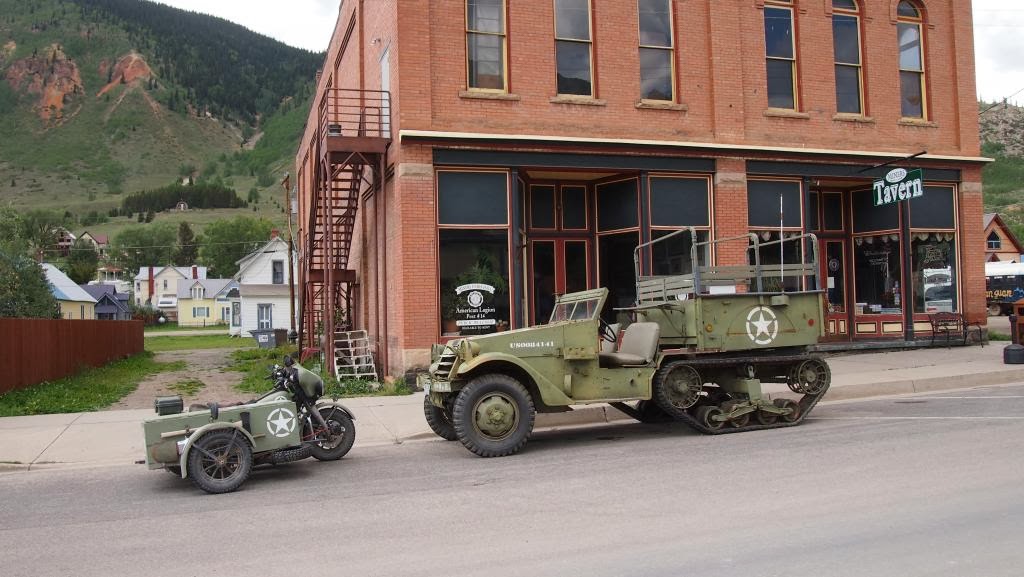 And thats not even his craziest trip. In 2006, he left his home in Alabama and headed east, until he hit home again. Around the world on a Indian Chief. Yep. 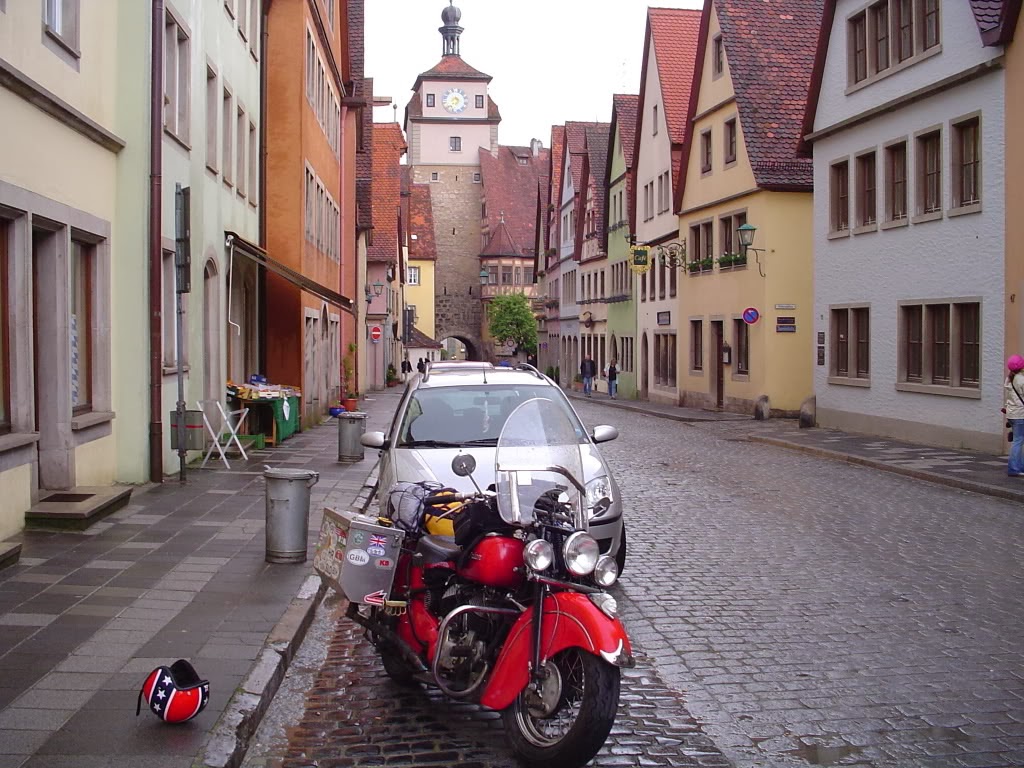 And after that, he decided to take a Panhead chopper around the world too. 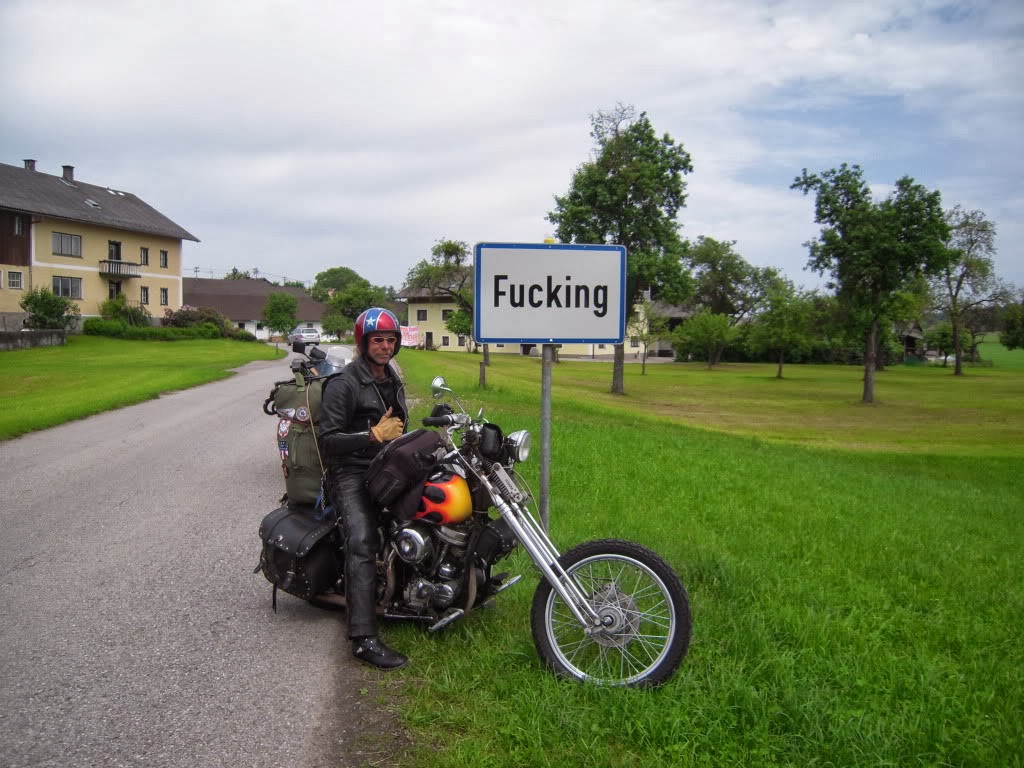 And followed that trip up by riding a rigid Shovel bobber through the middle ease and into Iraq. 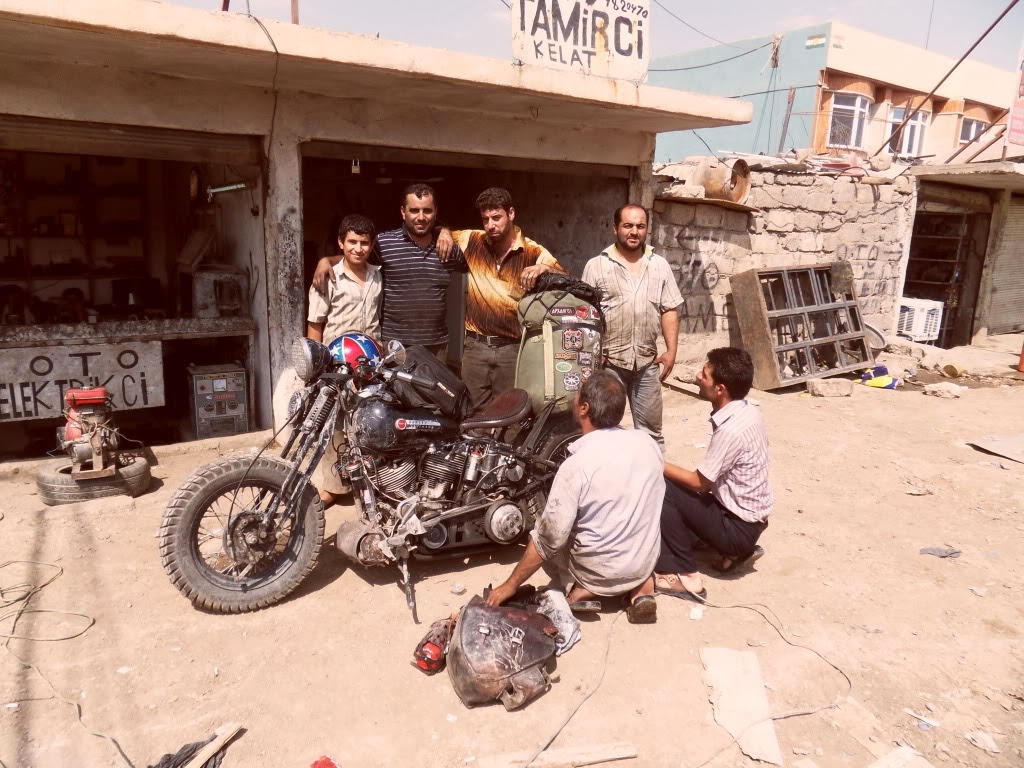 Whenever I get a bad taste in my mouth about how superficial and macho the "chopper scene" can be sometimes, I think back to Doug riding a 50 year old rigid Harley through the desert by himself passing camels and being one million miles from home. This guy really knows what it's all about.

I'm pleased to say that we'll be featuring Doug and a glimpse into some of his wild around the world travels in the "grey beards" section of issue 54. For more photos and stories in his own words, making your cross country ride last summer feel like a short jaunt to the corner store, visit his website right here. And of course, watch out for his story in issue 54.