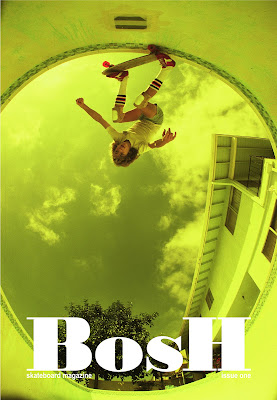 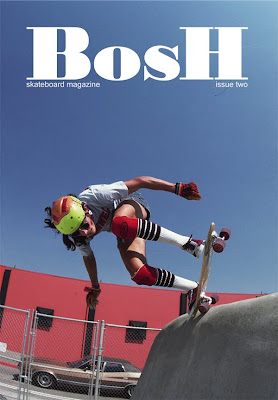 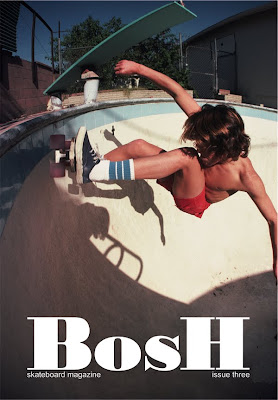 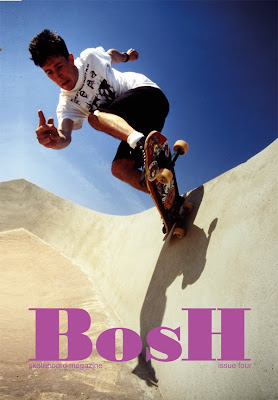 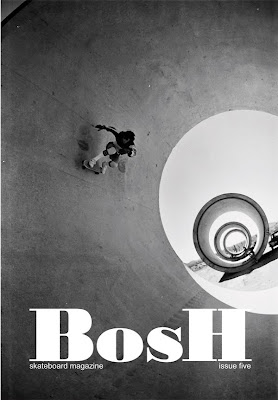 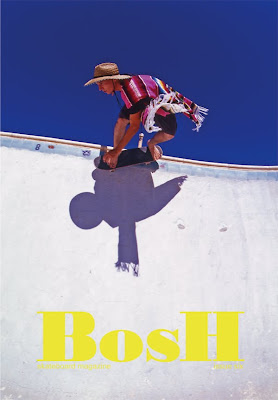 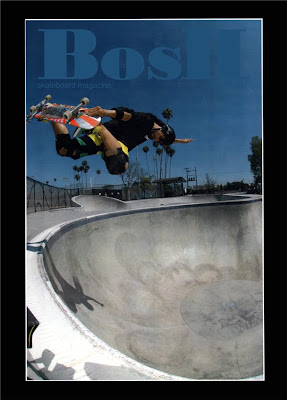 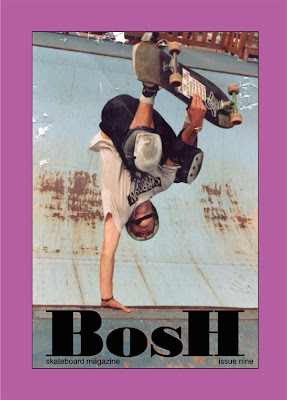 Back in 2007 we decided to incorporate a 16 page skate magazine bang smack in the middle of Dice. Mainly because I have had a love affair with skateboarding ever since I was a wee nipper in the 70's. And also the fact that riding a board and riding a motorcycle feel very much the same to me in one way or another. I find it hard to put my finger on it. I reckon if you have enjoyed both then you will know what I'm talking about. Dean and myself had a lot of fun putting together the 9 issues we ran. It was a real pleasure for me seeing all these great images spanning 3 decades. We had access to some great photos from all sorts of sources. Particularly from Mike at Tunnel. We interviewed some real characters too. From Steve Olson and Duane Peters right through to Skip Engblom, Lee Bender and the UK's Mark Trawler among others. Independent advertised, the idea being that that would cover the extra printing costs. However they only paid us for one ad so it was always a struggle to keep it going. We ran BosH over 3 years. 3 Issues a year. We stopped when we felt the skate/motorcycle crossover was starting to get a lot more media attention than back in 2007. Which is not a bad thing at all. Good times my friends, good freakin' times.
You may notice that issue #7's cover is missing. That's because I can't seem to find it on my hard drive. It is there somewhere, lurking.....I hope.
Posted by DicE Magazine at 8:37 PM