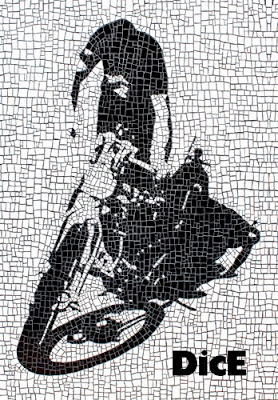 Ahem...Yes, it's a little late....sorry about that! It's due to being away on The Gypsy Run, Brooklyn Invitational and Dean's wedding...which is tomorrow!
Anyways people...here it is! The big 40!! It's a heavy one for us and we still can't believe that we get to make a magazine about everything we love in this world and people are so supportive of it! For that we would like to thank you and let you know that we feel the love and it makes us want to cry sometimes.
The cover for this monumental issue was made as a 6 foot tile mosaic by our good friend Scotty Rockland and it features the late great Johnny Chop. 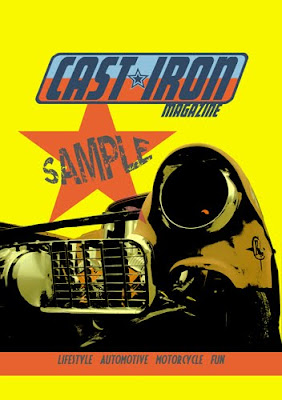 You will also find a teaser for the forthcoming French magazine 'Cast Iron' inside issue 40, so don't wait around for it to come to you...ORDER IT NOW!!
ps. Please. 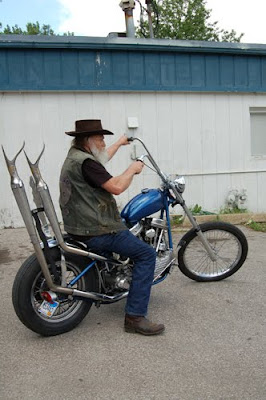 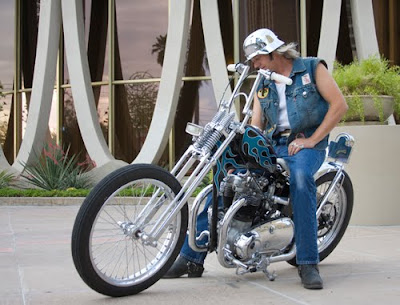 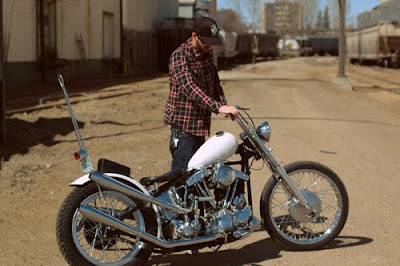 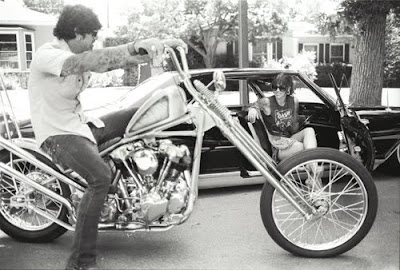 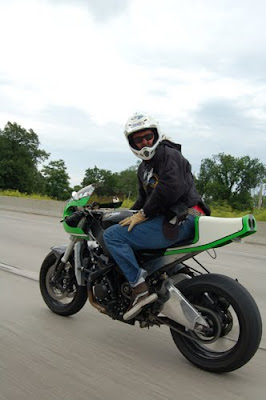 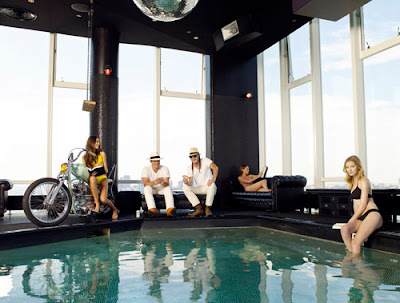 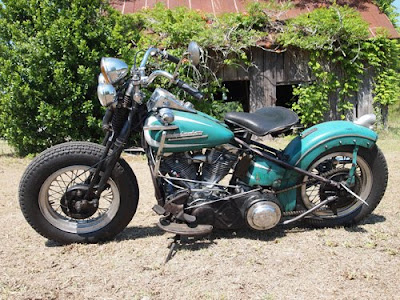 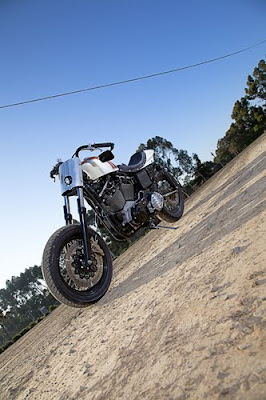 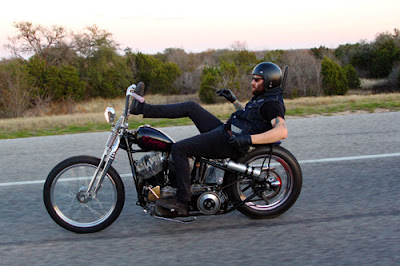 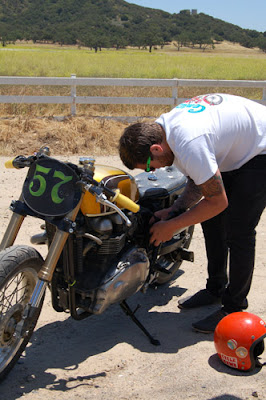 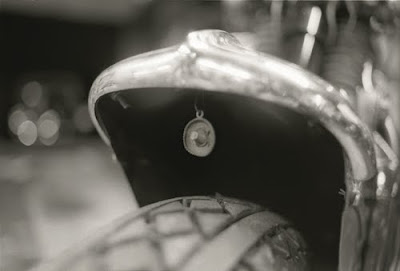 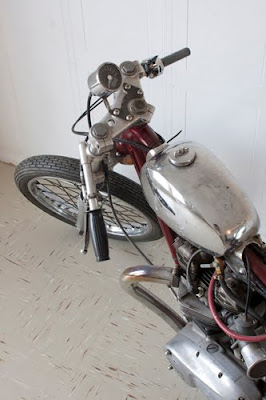 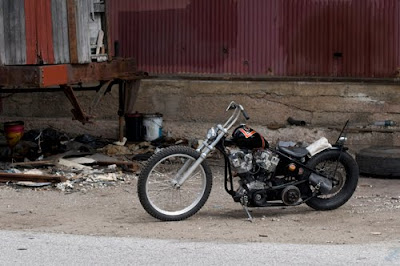 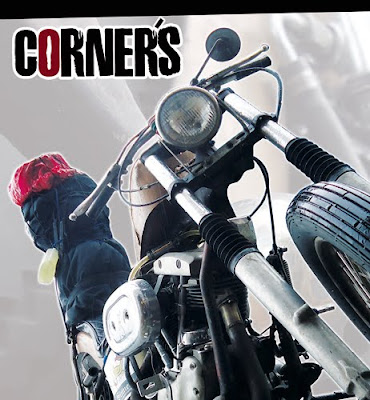 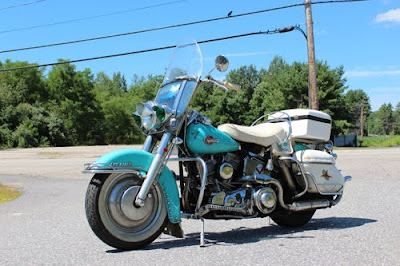 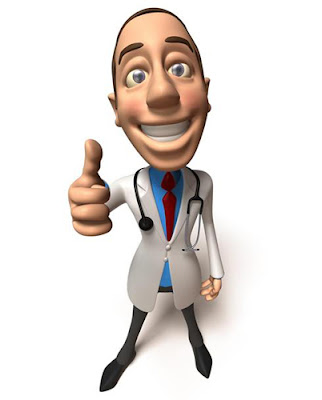 Dr. Glory is available for all of your medical needs.
Posted by DicE Magazine at 6:16 AM