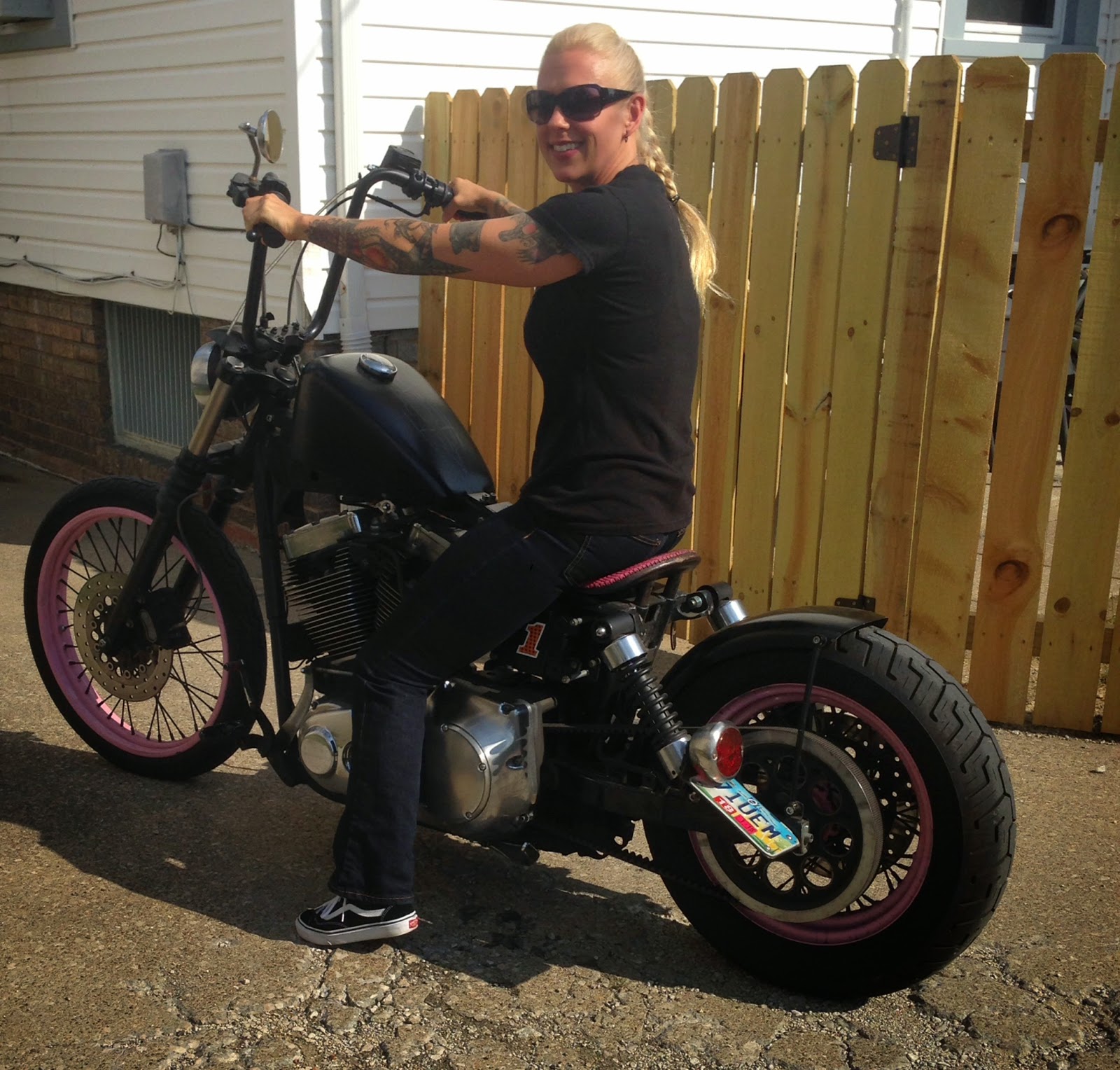 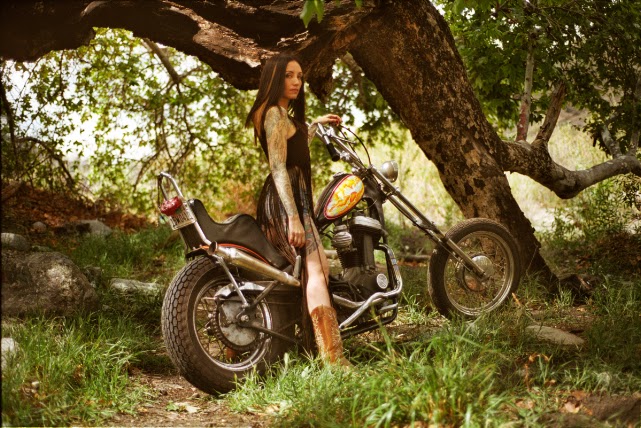 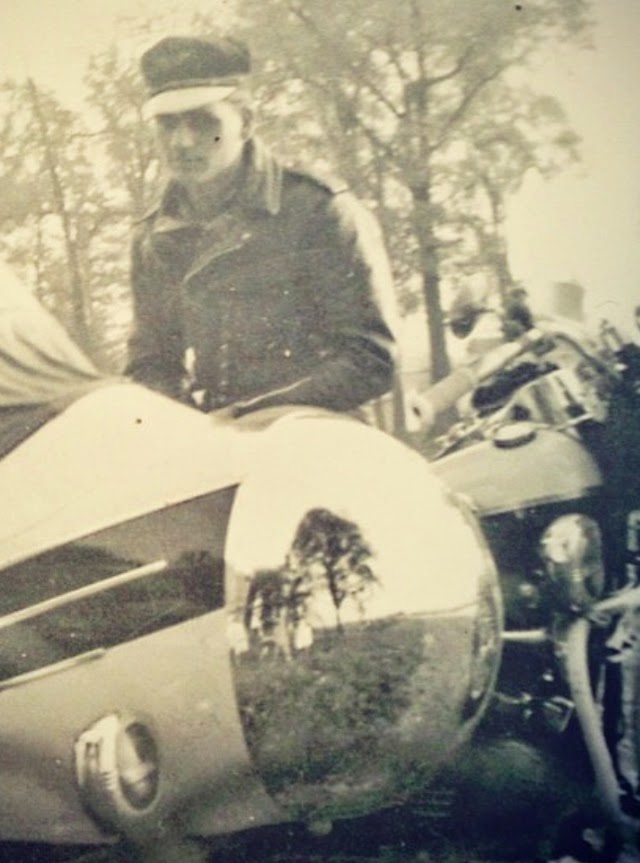 Kimara Stefanski and Tiffany Smith met in LA 8 years ago and became great friends in part because they both share a true passion for motorcycling. After going on their first trip together to the Grand Canyon, Tiffany explained that one of her life’s goals is to ride in all 50 states as a tribute to her grandfather Harry Braun who was an avid motorcyclist that rode in almost every state in the 1950s. That’s how their journey began and they have since gone on three major trips through 8 states. This year they are riding up the entire east coast through 14 states in 14 days. Follow their trip and share their experiences as they start in Daytona, FL and finish in Boston MA. They’ll be stopping at great cities including Savannah, GA and Portland, ME and riding through amazing country like the Outer Banks of NC and the Hudson Valley on roads such as the Blue Ridge Parkway that were simply made to be ridden.
Posted by DicE Magazine at 11:04 AM