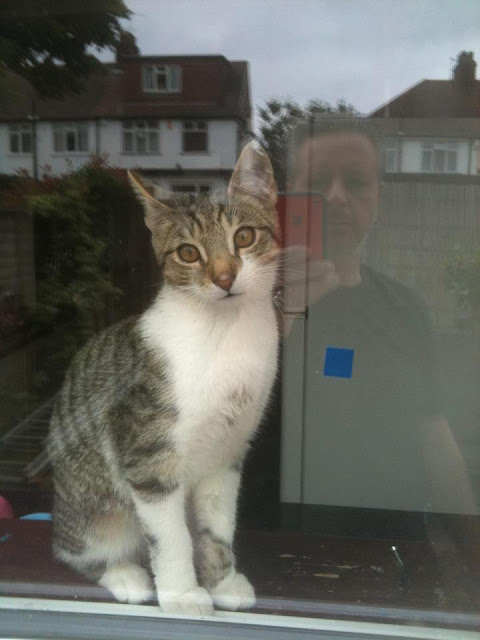 As promised...meet MONGO aka Evil Kenevil
This kat really is as stupid as he looks!
Roll out 13 single decker buses and this kat would try and jump em without a bike!
He likes attacking anything in site…current fav items to attack..spent toilet rolls, letters coming through the letter box and water when it’s running from a tap!
He likes Kitty kat super kat chuncky super chunk, part boiled potatos and prawn crackers!
Current bee and wasp kill….5 and I have had to get three of those out of his mouth before he gets stung!
He has also been known to read DICE!
He currently oves the new issue with the werewolf cover..Honest. 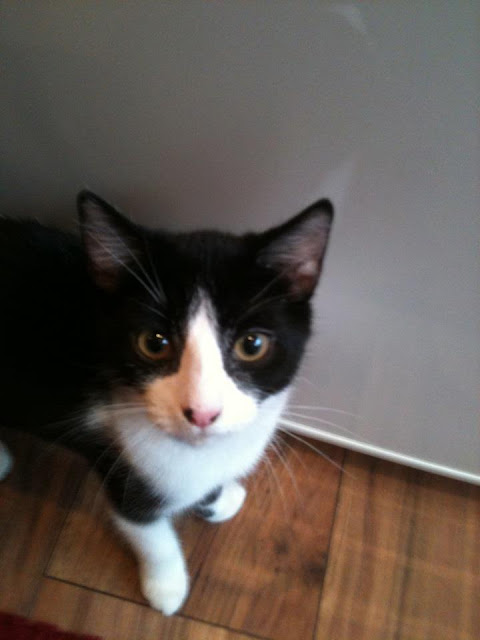 Meet Bongo Bella
She likes the sound of a Harley Engine ringtone from my iphone, watching Mongo get into trouble and kittykat chocy drops.
She also like to run at walls at 100 mph and jump into said wall at the last minute bouncing off and wondering why it hurt so much!
She currently likes kitty cream milk, sweat and sour pork and special fried rice.
Fav sleeping place..right next to my custom painted sportster tank …what a gal eh!

Brother Mike
Posted by DicE Magazine at 8:36 AM 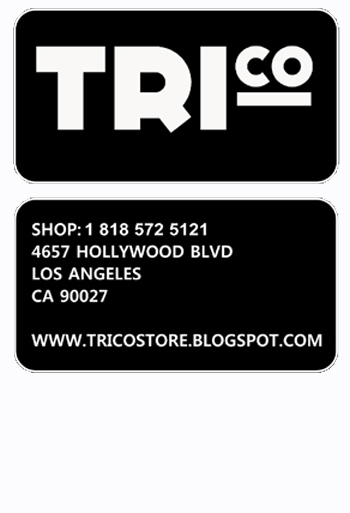 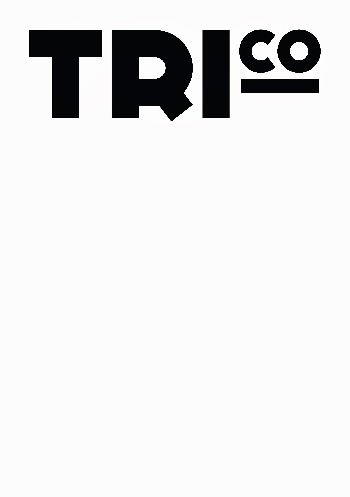 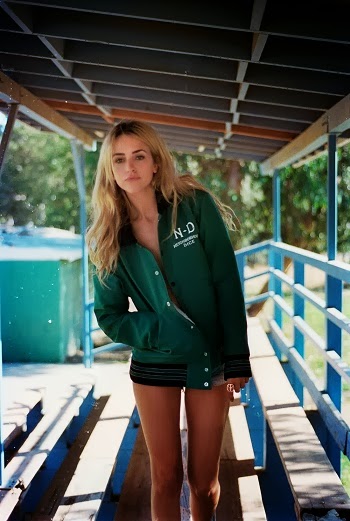 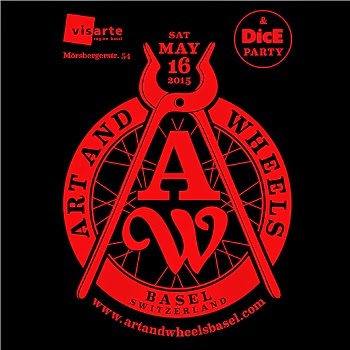 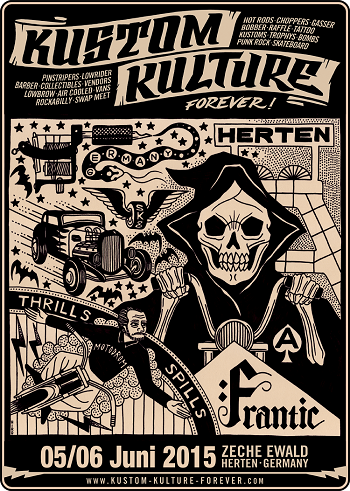 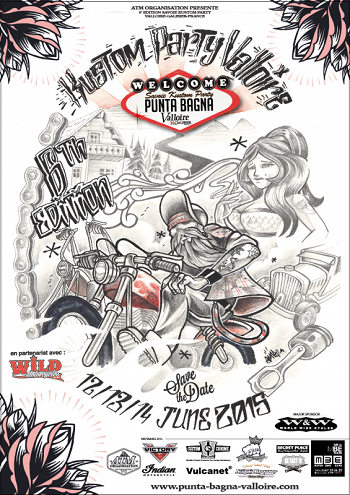