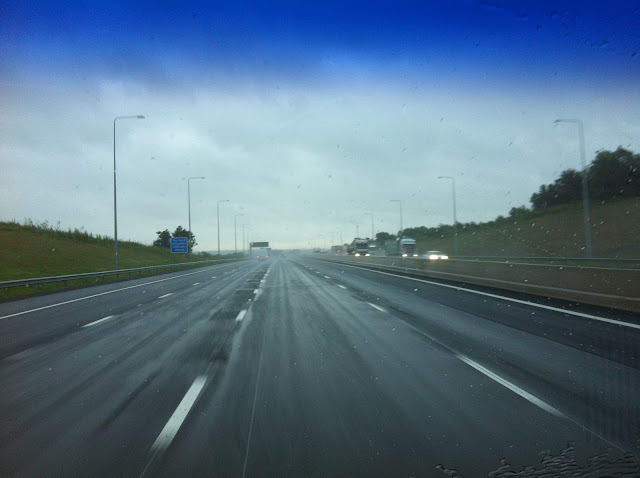 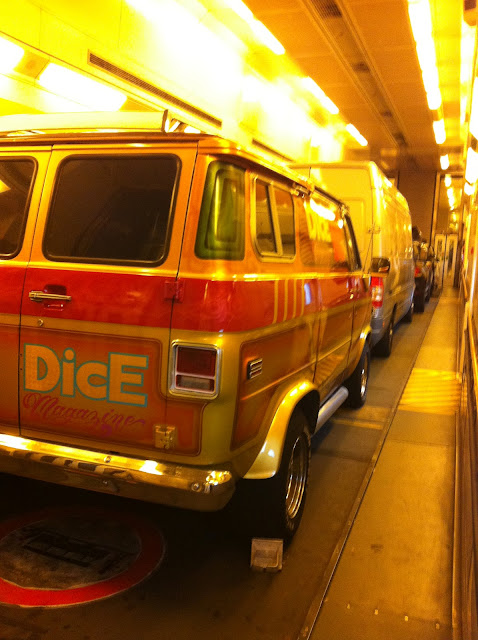 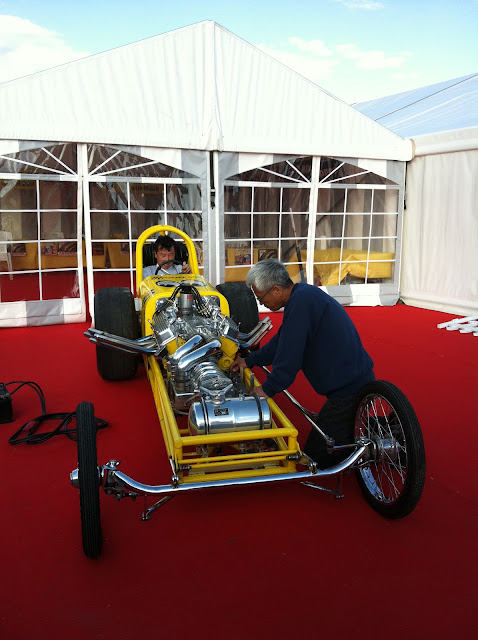 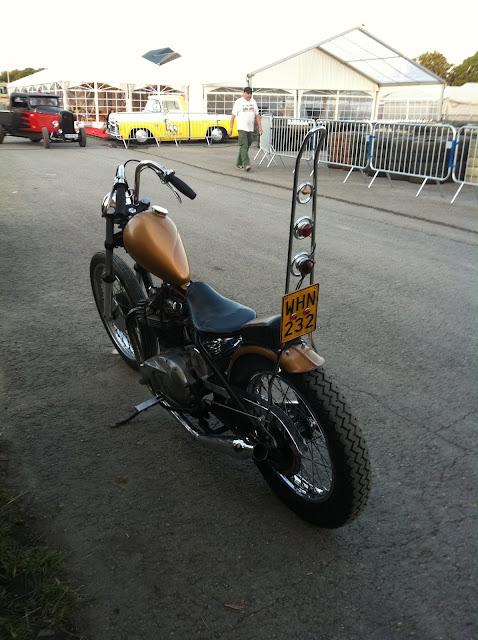 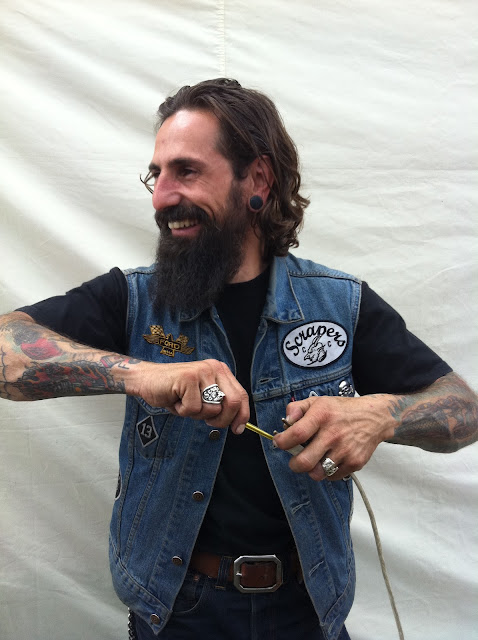 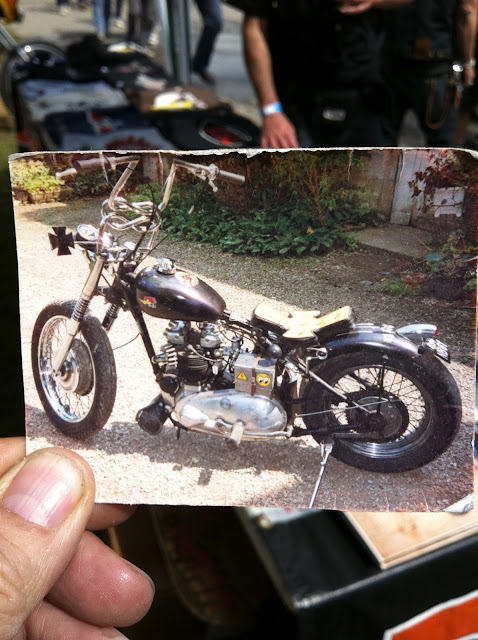 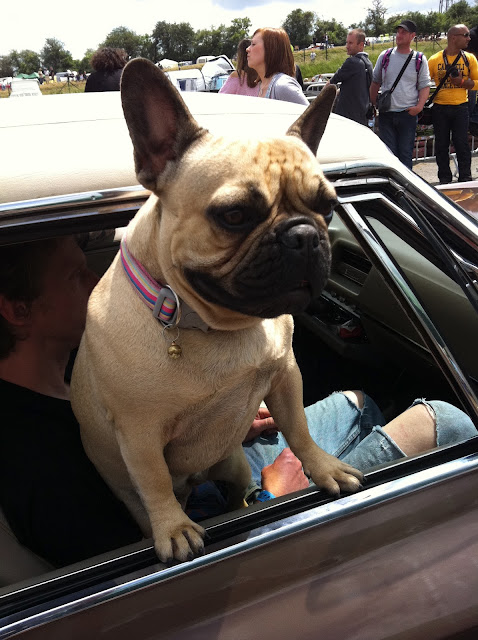 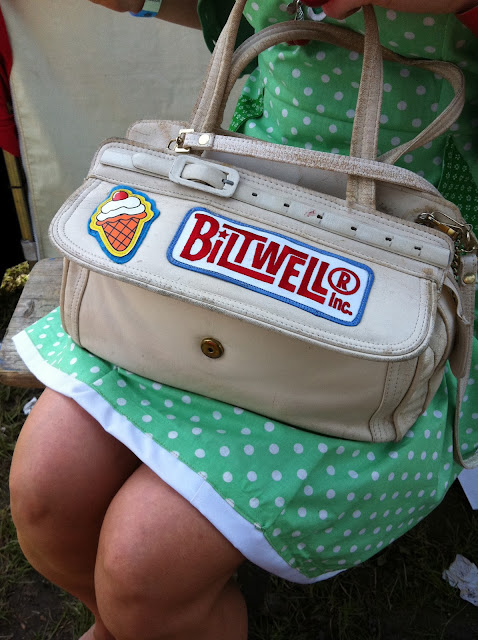 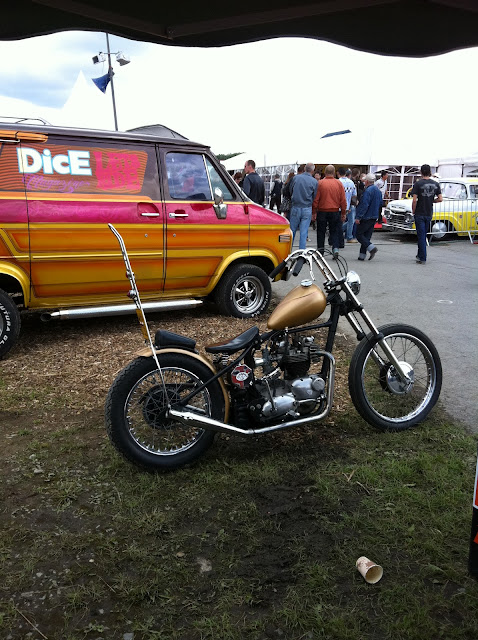 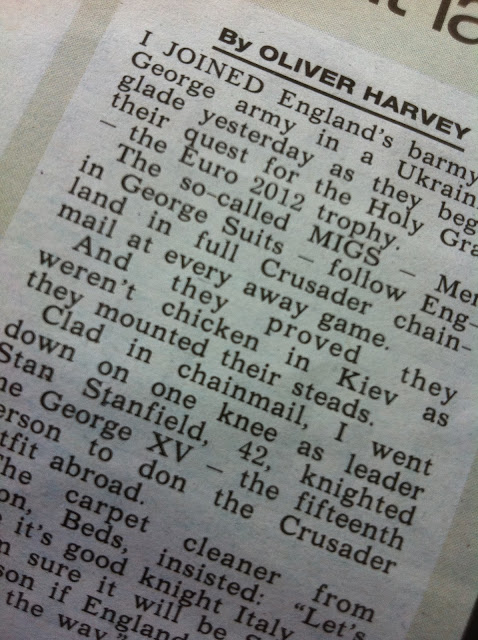 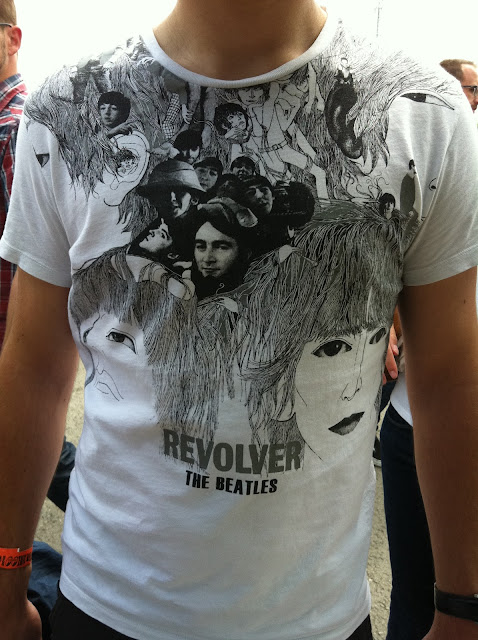 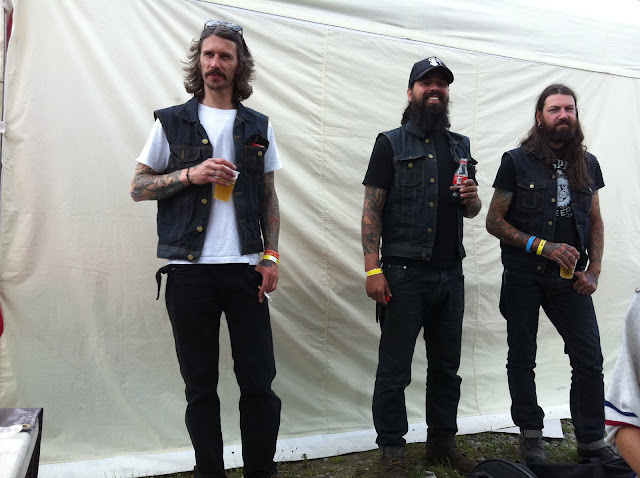 I left England in the pouring rain, in fact the rain has been my constant companion on this whole European tour so far. I took the van on the Euro Tunnel train under the English Channel and high tailed it to Chimay in Belgium. On the 250 kms through France to the show I only got lost 3 times, not bad seeing as all I had was a Google Directions print out. I set the Dice booth up right next to our brother Angelo of Sinners Supply and opposite Shige and the Mooneyes boys, so far so good then. The Dice party went off on Friday night, Frankino killed it on the decks. X Ray Specs, T Rex, Hot Boogie Chillun, The Damned, The Sweet, The Black Tibetans and a whole lot more of the good stuff. I got trashed so 4 am to sleep in the back of van then the show the next day. It was very busy, a lot of people and a lot of cars, not too many bikes but still a great day. I spoke to many old friends and said hello to lots of new ones. Shige took the Mooneyes Dragster out for a couple of runs on the strip. Which actually wasn't really a strip at all, just a closed public road. On the second run one of the rear tires bit and the other didn't. He hit the wall and rolled it. 30 minutes later he was hanging out on our booth laughing and smiling about the whole thing. A true hero. On a couple of occasions throughout the day some English hot rodders came over to me and complained about the previous nights music. "It was awful" "Couldn't the DJ see there were lots of turn ups (cuffs) in the crowd? he should of played rocking music" "you ruined our Friday night, we could of gone into town" "He should of played to the rocking crowd" etc etc. Jesus Christ, what the fuck is that all about. Some people are never happy right?. Anyways, Sunday morning and yes, you guessed it, more rain. So I packed up the booth and headed home.
Posted by DicE Magazine at 5:41 AM